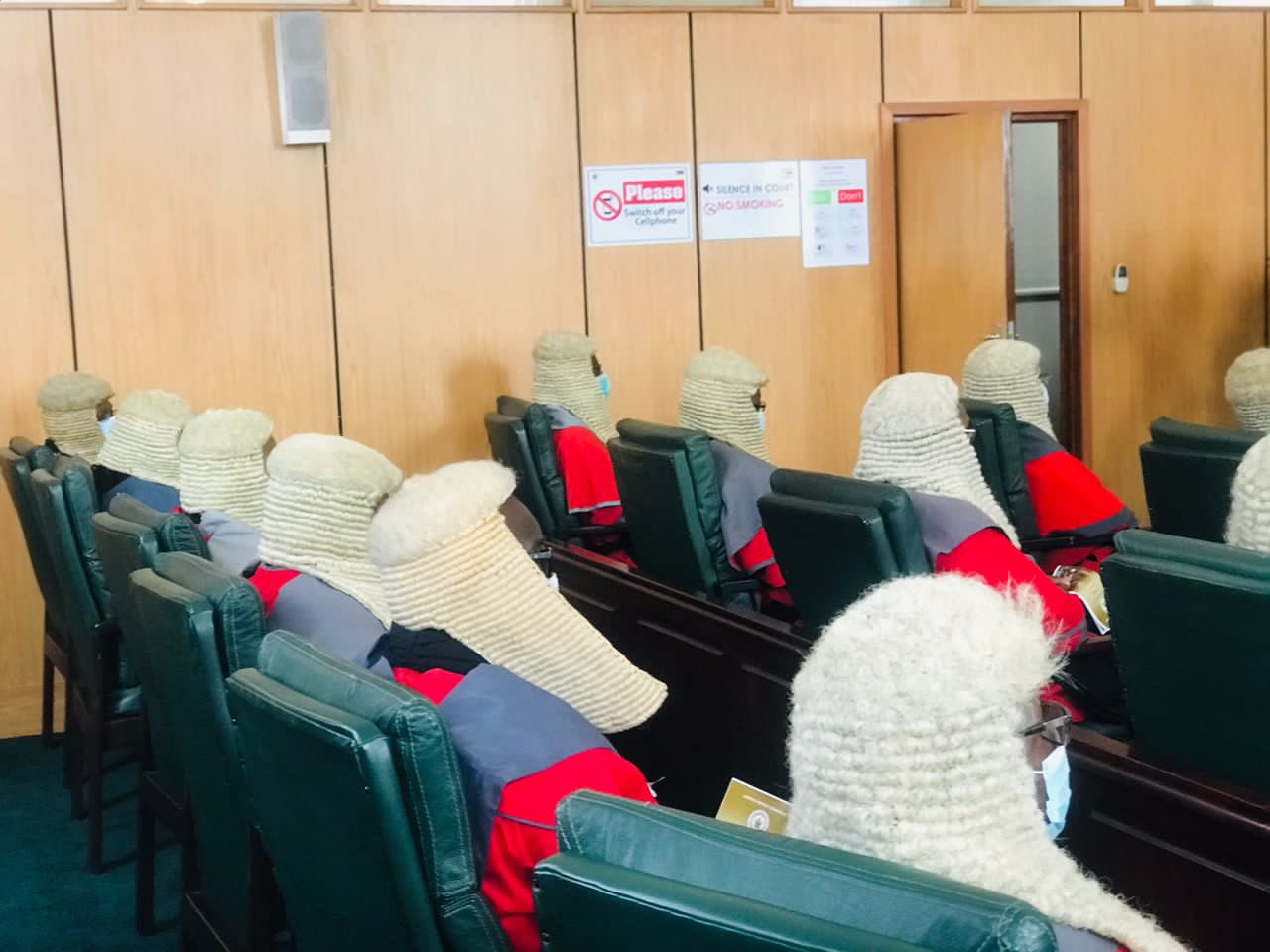 GOVERNMENT has been urged to remunerate judges and other court officials well to curb the high staff turnover currently affecting the country’s courts after 88 judicial officers, among them 18 magistrates, resigned last year.

This was revealed by Chief Justice Luke Malaba yesterday during his State of the Judiciary Address in Harare.

Malaba said the country’s judicial officers were leaving for greener pastures in large numbers due to poor remuneration.

“It is, therefore, important that the government should constantly review the salaries of the workers so that they remain relevant to the prevailing economic situation. The Judicial Service Commission (JSC) witnessed a high staff turnover in the year under review because of low salaries. A total of 88 members of the judicial staff resigned in 2021, of which 18 were magistrates,” Malaba said.

“To stem the high turnover of professional, competent and skilled employees, an employer, whether public or private, must ensure that it has in place attractive and competitive conditions of service. It is no exaggeration to say that justice suffers even judicial officers are underpaid,” Malaba said.

He said the JSC experienced a myriad of challenges in 2021, including inadequate funding, and forced to rely on funding from development partners to bankroll its operations.

The Chief Justice said in terms of the Constitution, the Judiciary should retain its independence from other organs, adding that it is unhealthy for them to seek funding from outsiders because Treasury fails to disburse enough funding.

“On account of the comity expected from it due to the principle of separation of powers, the Judiciary ought not to be put in a situation in which it has to actively petition for funding from the Executive; nor should it be demanding the release of funds allocated to it, thereby risking compromising the said comity. The Judiciary is unable to actively fundraise. A Judiciary that knocks on several doors begging for funding, or that engages in commercial activities for the generation of income undermines the public’s perception of its ability to adjudicate on disputes impartially,” he said.

“It is hoped that Treasury will consider the implementation of the system of block release of adequate funds to the Judiciary from its appropriated budgetary funds to preempt the frequent visits to it by officers from the JSC pleading for money for its operational needs.”

In Mashonaland West province, Judge President Mary Zimba-Dube said there were 19 murder cases before the courts in the province.

She said this was testimony that some people in the country did not value life.

Zimba-Dube was officially opening the 2022 legal year at the Chinhoyi courts.

“The number of cases is high, and is testimony that the sanctity of life is not important to others as precious life is unnecessarily lost. Nonetheless, be rest assured my fellow honourable judges that Chinhoyi High Court has been allocated one judge, who shall deal decisively with the matters,” she said.

“In the first term of the 2022 legal year, the National Prosecuting Authority has set down for trial 19 murder cases drawn from the following areas, Chinhoyi, Kadoma, Karoi, Mutorashanga, Zvimba, Chemagamba, Magunje, Karina, Mhangura and Kenzamba.”