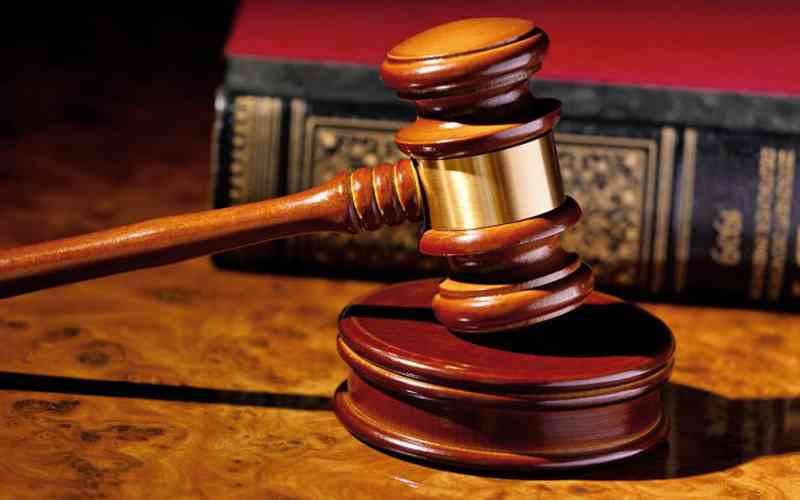 IN a move likely to restore order and respect for property rights at Ruwanzi Game Ranch in Hurungwe, a Karoi magistrate has ordered the eviction of  89 illegal settlers from the property.

Since the chaotic 2000 land invasions, the ranch had been plunged into disorder after illegal settlers occupied part of the 6 000-hectare game ranch about 35 kilometres east of Karoi town.

The ranch is within Hurungwe Rural District Council’s ward 3 and is not ideal for crop production but suitable for cattle ranching or wildlife conservation.

The 89 invaders were last week found guilty of settling on the cattle ranch owned by a private player without proper documentation.

“In addition, a month’s imprisonment is wholly suspended on condition that each of them vacates the said area by 14 November 2022,” Makati ruled.

The complainant was the State represented by Malvin Tendai Mhaka, residing at Plot number 2 Solario Farm, Banket.  He is employed by the Lands, Agriculture, Fisheries, Water, Climate and Rural Resettlement ministry and is stationed at Hurungwe district office as principal estates officer.

When police visited the illegal settlers on November 10, none of the settlers produced a valid offer letter, leading to their arrest.

“There is no justification of the farm invasion. Let us respect property rights and if there is need to occupy any land, be armed with proper legal documentation. As part of judgment, the accused persons must vacate the area by Monday 14 November as they have no legal basis or right to be there,” Makati ruled.