THE National Social Security Authority (NSSA) has poured in $50 million towards the refurbishment of Ekusileni Medical Centre and other Covid-19 facilities in Bulawayo. 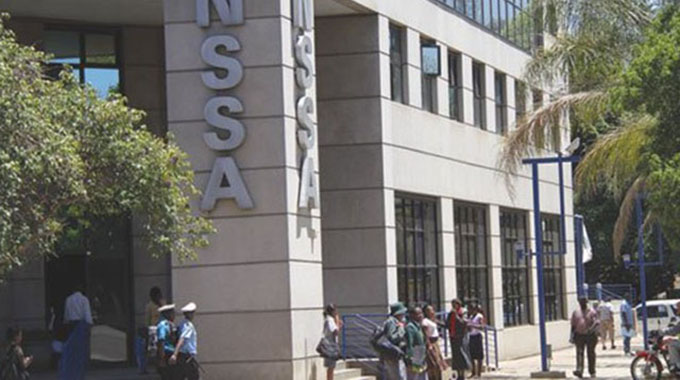 Ekusileni Hospital CEO Absalom Dube confirmed that the Iam4Bulawayo Fighting Covid-19 (Iam4Byo), a private organisation tasked with fundraising for medical institutions handling coronavirus cases in the city, had received $50 million from NSSA to assist in the refurbishment projects.

“We were promised $50 million from NSSA, but they are still yet to communicate to us how they are going to give us the share of it,” he said.

Dube said the opening date for Ekusileni Hospital, a brainchild of the late vice-president Joshua Nkomo, had not yet been officially set.

“I agree that I had said the opening date was going to be at the end of November, but now I can’t promise anything because the guest of honour has not officialised it as yet,” Dube said.

Iam4Byo chairperson Busisa Moyo commended government for taking over the refurbishment of health facilities in the city.

“We mobilised private sector donors, but the government still needed to play its part,” he said.

“Government has taken over some of the work like Thorngrove, which is a fantastic thing.”

Moyo said the US$3,4 million that they had said was required was still being mobilised.

“NSSA has put in $50m as you are aware. We continue to mobilise,” he said.

“We tabulated what we required to get the city ready to fight Covid- 19 which was US$10,6m for all the hospitals in the city.”.

Dube had earlier said that they were working towards mobilising resources so that by November 30, Ekusileni Hospital would be fully functional.

Initially, the government had promised that Ekusileni Medical Centre would be opened by the end of June for the first time in nearly 20 years after its closure due to obsolete equipment.