Zimbabwe risks being thrown out of FATF 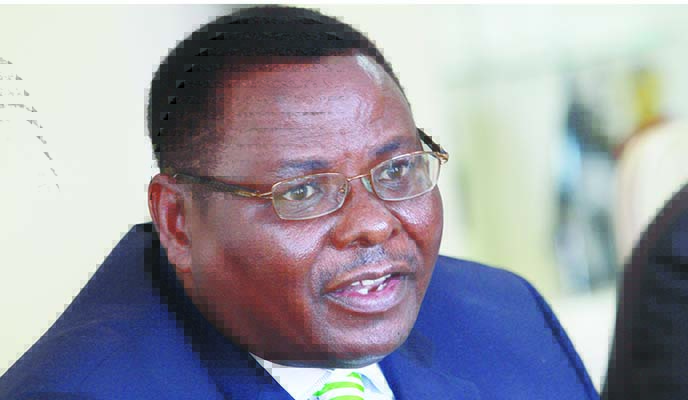 Source: Zimbabwe risks being thrown out of FATF | Newsday (News)

ZIMBABWE risks being secluded from the French based organisation, Financial Action Task Force (FATF) if 40 of the international recommendations made by the institution are not adhered to, a legislator has warned.

Speaking at public hearing of the Money Laundering and Proceeds of Crime Amendment Bill last week, chairperson of the Finance and Development portfolio committee, David Chapfika, said Zimbabwe should comply with protocols it would have signed.

“Zimbabwe is a signatory to a number of protocols on money laundering and it should be noted that we need to comply with these protocols, and this includes the 40 recommendations from Financial Action Task Force (FATF),” he said.

The Money Laundering and Proceeds of Crime Amendment Bill states that Zimbabwe pledged to implement 40 recommendations.

Failure to implement these recommendations will lead to Zimbabwe’s seclusion from the international financial system.

The 40 recommendations have already been recognised, endorsed, or adopted by many international bodies, as many countries have made a political commitment to combat money laundering.

Bankers, who were present at the public hearing, argued that implementing FATF recommendations will include making the Financial Intelligence Unit (FIU) a standalone body like what is done in other organisations.

The amendment Bill says the FIU will be under the Reserve Bank of Zimbabwe (RBZ) and will have its director general appointed by the governor in consultation with the minister with funding coming from the central bank.

“The unit shall be deemed to be in the administrative establishment of the RBZ having the following special features, namely that, it shall be headed by a director general appointed by the governor of the RBZ in consultation with the minister (of Finance), the budget of the unit may, in addition to consisting of moneys allocated by the Reserve Bank, include any moneys appropriated by Act of Parliament for the purpose of the unit,” reads part of the Bill.

This raised lots of questions from the bankers, who were of the view that FIU must not be funded by RBZ and the director should not report to RBZ, as this will increase opacity.

The FATF is an intergovernmental organisation founded in 1989 on the initiative of the G7 to develop policies to combat money laundering.

The post Zimbabwe risks being thrown out of FATF appeared first on NewsDay Zimbabwe.