A month of the RTGS: Zimbabwe finance minister says so far so good with new currency

After years of economic swings, the government has a plan to steady the ship

Source: A month of the RTGS: Zimbabwe finance minister says so far so good with new currency – The National 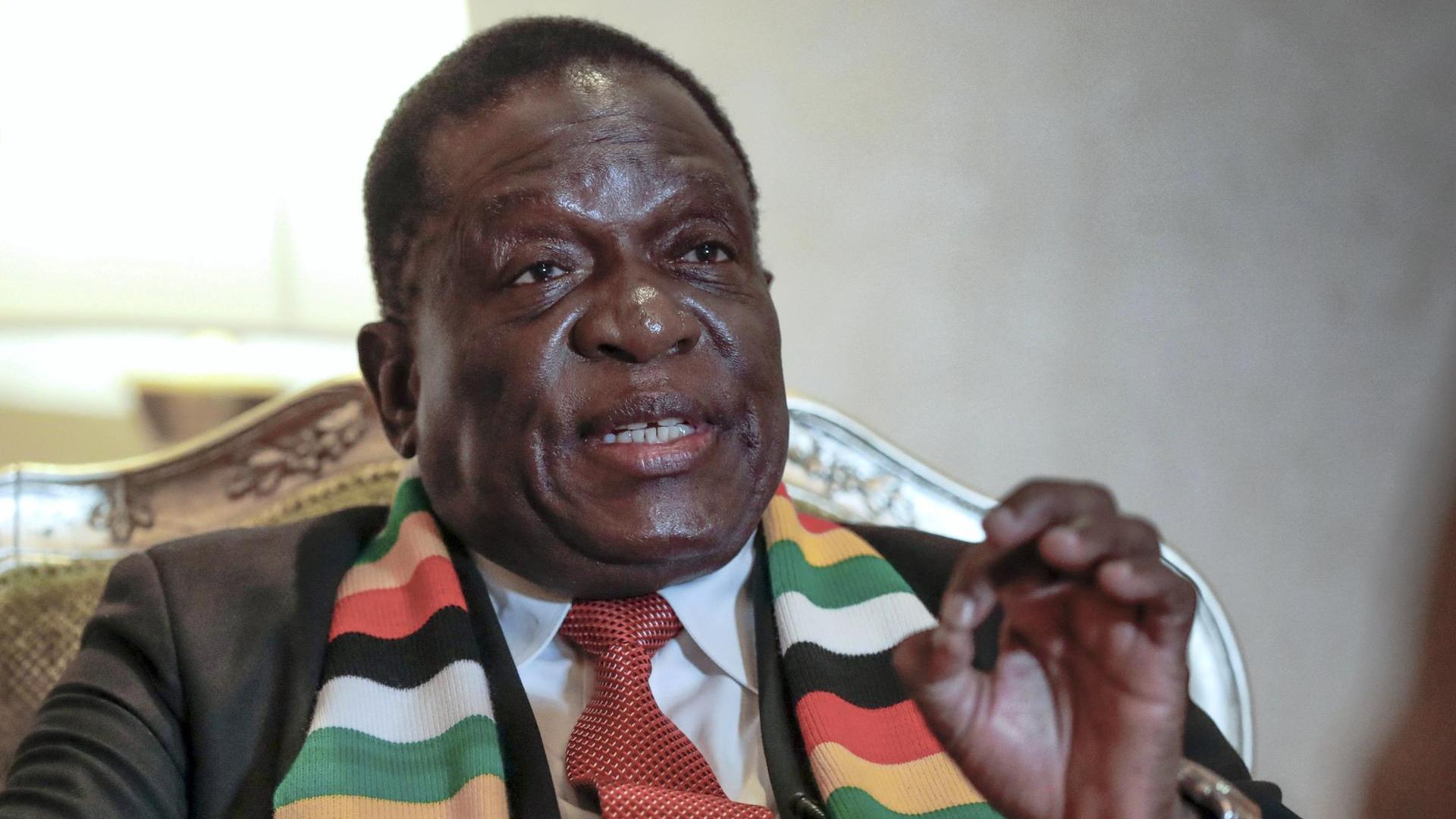 Just under a month ago, Zimbabwe launched a new pricing system that some – but not the government – are calling a currency.

It is part of a plan by Zimbabwe’s new president, Emmerson Mnangagwa, as he seeks to open up the economy to international investment and remove the barriers to doing business after two decades of stagnation and hyperinflation.

Asked how the new mechanism – officially called the RTGS dollar – fits into this plan, the president invited Finance Minister Mthuli Ncube, who was sitting nearby, to give a comprehensive answer.

He described the move as the culmination of a months-long process to “resolve our currency’s former issues”.

“This is the kind of journey we need to go through to restore the full value of our currency and show investors that we are a normal economy,” he said.

“What it has done is a few things,” Mr Ncube said. “It has restored full monetary policy as a tool to support and work along with fiscal policy – we can now set interest rates, we can now target reserve money, we can now use it as a tool for managing inflation rate exceptions.”

For years, the Zimbabwe dollar was pegged to the US dollar at an exchange rate of 1 to 1. But when inflation peaked in 2009 at 231 million per cent, with prices doubling daily, the government threw out its cash with its famous 100 trillion dollar note in favour of the greenback.

But more US dollars were leaving Zimbabwe than entering and long queues at banks were not uncommon. Attempts to return to some form of local currency were largely unsuccessful and met with distrust.

In the absence of a national currency and with US dollars in short supply, many in Zimbabwe began using numerous foreign currencies, debit cards and – increasingly – money stored on mobile apps.

But this led to prices appearing in numerous currencies, often at different rates depending on the payment method.

The RTGS, an acronym for Real Time Gross Settlement, is an attempt to set a unified price for all methods of payment. But crucially, it is not a physical currency and exists solely on screens.

The RTGS dollar will have a floating exchange rate rather than being pegged.

Mr Ncube said the benefit is that “above all we now have market-determined value for assets in Zimbabwe, we will also improve access to foreign currency because now you can get it at a market price.”

And three weeks in, the finance minister said it has been “so far so good.”

Mr Ncubeexplained that now launched, the administration was staying out of the way to “make sure that we don’t, as a government, distort the market”.

He said they have plans to set up a monetary policy committee to set interest rates and strengthen the reserve bank’s role as the lender of last resort for the country’s banks.

In the long run, he explained, the government may even be able to issue a physical money equivalent to the currently electronic RTGS dollar.

“This is the kind of journey we need to go through to restore the full value of our currency and show investors that we are a normal economy and their value is protected,” Mr Ncube said.