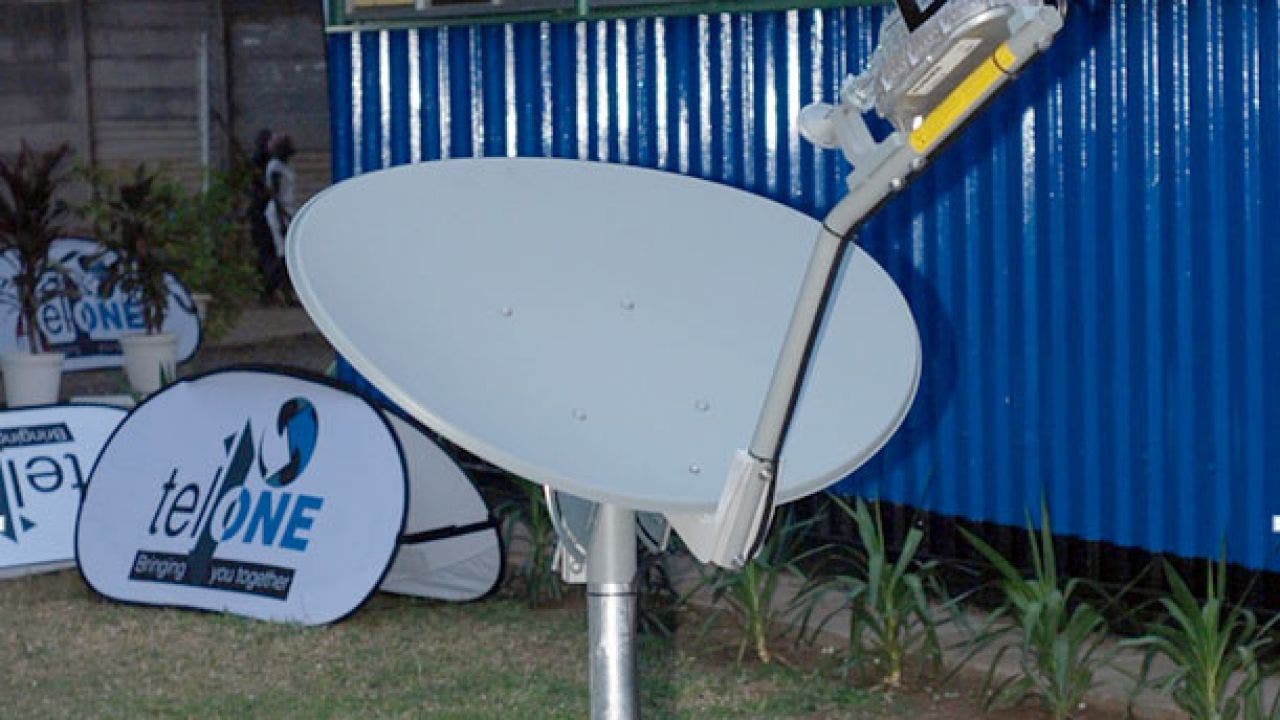 ZIMBABWE’S long-awaited economic recovery will not only depend on the provision of funding by banks and other lenders.

Catalysts to recovery will take many forms, including the provision of sound and modern infrastructure.

Seamless telecommunications network, reliable power production, good roads and water infrastructure will be crucial facets of the recovery that Zimbabwe is yearning for so that it catches up with the rest of the world.

For now, billions of dollars have been spent on revamping the power sector, and by the end of this year, power provision is expected to improve.

The country has experienced how power cuts can derail progress, as reports have indicated that firms have been losing millions yearly buying diesel-powered generators to avoid mothballing their operations.

But of late, the sharp rise in the vandalism of mobile telecoms infrastructure has been a cause for concern.

So serious has been the decimation of mostly private telecoms infrastructure that one big player has kicked-off a campaign to stop the scourge.

Research has revealed that 1% increase in public services translates into 1% growth of the economy.

This is no small achievement.

While the economy has seen an aggressive expansion of telecoms services in the past decade, this growth is under threat from vandalism.

Private players could end up withdrawing because they cannot continue pumping capital into a market that does not respect their assets.

Yesterday, Econet Wireless warned that its operations have been hard hit by rolling power cuts and extensive vandalism of its infrastructure.

The firm said because of the vandalism, financial resources which would have been used for other projects were being diverted towards continuously importing replacements.

“This has put additional pressure on business to import spare parts using scarce foreign currency so that they respond quickly to service outages,” Econet said.

Such reports have also been made by other network providers such as TelOne, the landline telecoms provider.

This rapid destruction of infrastructure requires government to put its act together.

Higher levels of policing to protect public and private infrastructure are now imperative because the scourge will not stop until the perpetrators are brought to book.

Stiffer penalties are now required to address this problem, which is also being experienced in heavy infrastructure like the railway system.

When cases of stocktheft reached alarming levels about a decade ago, the government responded by enacting stiffer mandatory jail terms.

Today, the problem still exists, but at a much lower scale than previously.

Power utility Zesa Holdings is also on record saying it requires US$6 million this year to replace stolen equipment.

We, therefore, urge government and the legislative arm of the State to move quickly to stop the rot.

Otherwise, all the efforts that Zimbabwe is making to rebuild the economy would come to naught without good infrastructure.