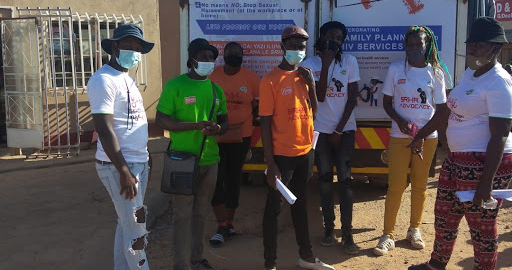 GOVERNMENT has been urged to address policy gaps and flaws within the Gold Trade Act and decriminalise trade by artisanal miners as a way of curbing smuggling of the precious mineral out of the country.

This follows the arrest of Zimbabwean “gold smuggler” Tashinga Nyasha on Sunday who was found with an estimated US$734 000 worth of gold at OR Tambo International Airport in South Africa early this week.

The incident comes months after Zimbabwe Miners Federation (ZMF) president Henrietta Rushwaya was nabbed with 6kg of gold at the Robert Gabriel Mugabe International Airport which she allegedly intended to smuggle to Dubai.

As questions continue to be raised over the gold smuggling syndicates prejudicing the country billions in potential revenue, Matabeleland South Community Youth for Development Trust (CYDT) civic group argued that criminalising artisanal miners was also contributing to smuggling of the precious mineral.

The CYDT said this could be partly addressed through decriminalising artisanal miners commonly referred to as makorokoza.

“Address policy gaps and flaws within the Gold Trade Act to ensure compliance and address gold leakages. The Gold Trade Act under part 11(3)(1) criminalises artisanal miners, as most of them are holders of licenses or permits,” CYDT said yesterday.

“As such this has resulted in smuggling and illegal gold dealing to the black market and foreign countries because of fear of facing arrest or prejudice when they sell their proceeds to Fidelity Printers and Refiners and other authorised agents. As such, the Mines and Mining Development ministry should facilitate granting of permits to deal in gold as part of the formalisation process of the sector, which would also curb illicit gold financial flows and gold dealings,” CYDT added.

“As such, it is imperative that the government addresses illicit financial flows and gold dealings within the sector through crafting policies and legal frameworks that create sustainable development and facilitate accountability and transparency within the gold mining sector,” CYDT added.

The mining sector has been the fastest growing industry with small-scale miners, corporates and artisanal miners taking part in the gold rush.

However, reports show that Zimbabwe has been losing as much as US$100 million worth of gold every month through smuggling rings via the country’s porous borders.