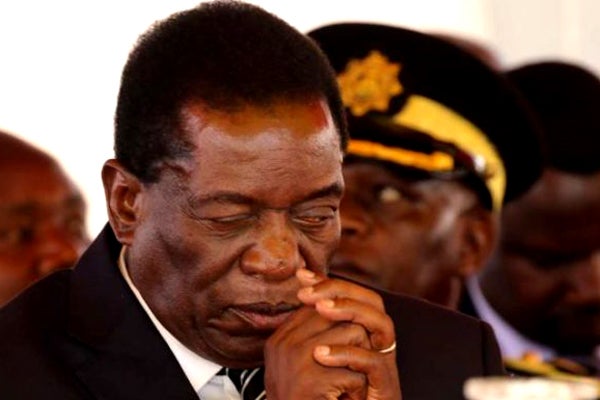 PRESIDENT Emmerson Mnangagwa’s overtures towards the military during the Defence Forces Day commemorations — on whose back he swept to power in November 2017 — should be extended to every government employee as no one has been spared the current brutal economic holocaust that has seen the value of citizens’ earnings eroded over tenfold.

It is not good enough to admit that citizens are suffering without biting the bullet and effectively addressing some of those problems that have driven the majority of citizens into unprecedented poverty — unknown even during former President Robert Mugabe’s 37-year-long authoritarian rule.

These ills include corruption, incompetence and reluctance to implement political reforms and addressing economic fundamentals the government seems to be skirting, like the currency issue.

Mnangagwa has been preaching that it is darkest before dawn since coming to power, but it would be helpful to provide timelines and the tangible steps government is taking.

What we have seen is parastatals and quasi-government organisations astronomically hiking the prices of goods and services they offer, while salaries have largely remained stagnant. Any increases effected have been token and irrelevant.

Indeed, members of the military are part of the general populace that has been driven to the brink by some of the government’s ruinous policies, so whatever salary upgrades and other benefits they will get should also be extended to other government workers to cushion them against the skyrocketing cost of living.

It is our sincere hope that Mnangagwa’s assurance to the men and women in uniform was not just meant to pacify them ahead of the looming opposition protests, which in the past have been quashed through military efforts, notwithstanding the universal nature of the concerns raised by the opposition. These promises should be followed up by real action on the ground.

A lot of promises — which unfortunately have either been unfulfilled or not followed up soon after Mnangagwa came to power — appear to have died a natural death as his governance system increasingly implemented the autocratic policies of his predecessor, Mugabe.