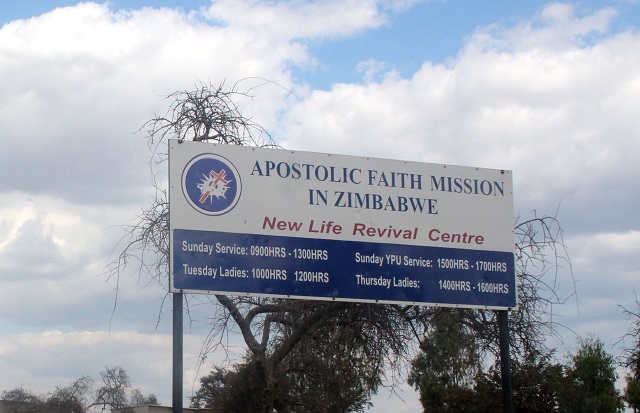 A PASTOR from a rival faction of the Apostolic Faith Mission in Zimbabwe (AFM), Panganai Makarichi, has won a High Court case where he was being sued by the Amon Madawo-led group for refusing to surrender a church vehicle following an acrimonious split of the church.

In his application, Madawo had also sought to evict Makarichi from the church premises.

But yesterday, High Court judge Justice Jacob Mafusire ruled in favour of Makarichi following a default judgment after Madawo’s faction failed to oppose his application for a declarator on time.

Justice Mafusire said Makarichi had been declared the legal owner of an Isuzu KB 330 double-cab vehicle.

The Madawo camp, through its elder Freddie Kabungaidze of Living Word Tabernacle Assembly, said it would appeal the High Court judgment. Kabungaidze said the order was granted due to a technicality in favour of Makarichi.

“Respondent is not entitled to the declarator that he seeks in his application,” Kabungaidze
submitted.

Makarichi argued that he had sold his personal car to secure a deposit for the Isuzu truck.

He also argued that AFM Zimbabwe owed him outstanding salaries, adding that there was a standing resolution to give him the
vehicle.

Makarichi was expelled from the church following accusations of plotting a coup against Madawo, who was declared the legitimate leader of the church recently by the Supreme Court.