Leading Zimbabwean hospitality group Africa Albida Tourism has been selected as country ambassadors for Ride4Rangers, a global initiative to raise much needed funds for conservation across Africa. 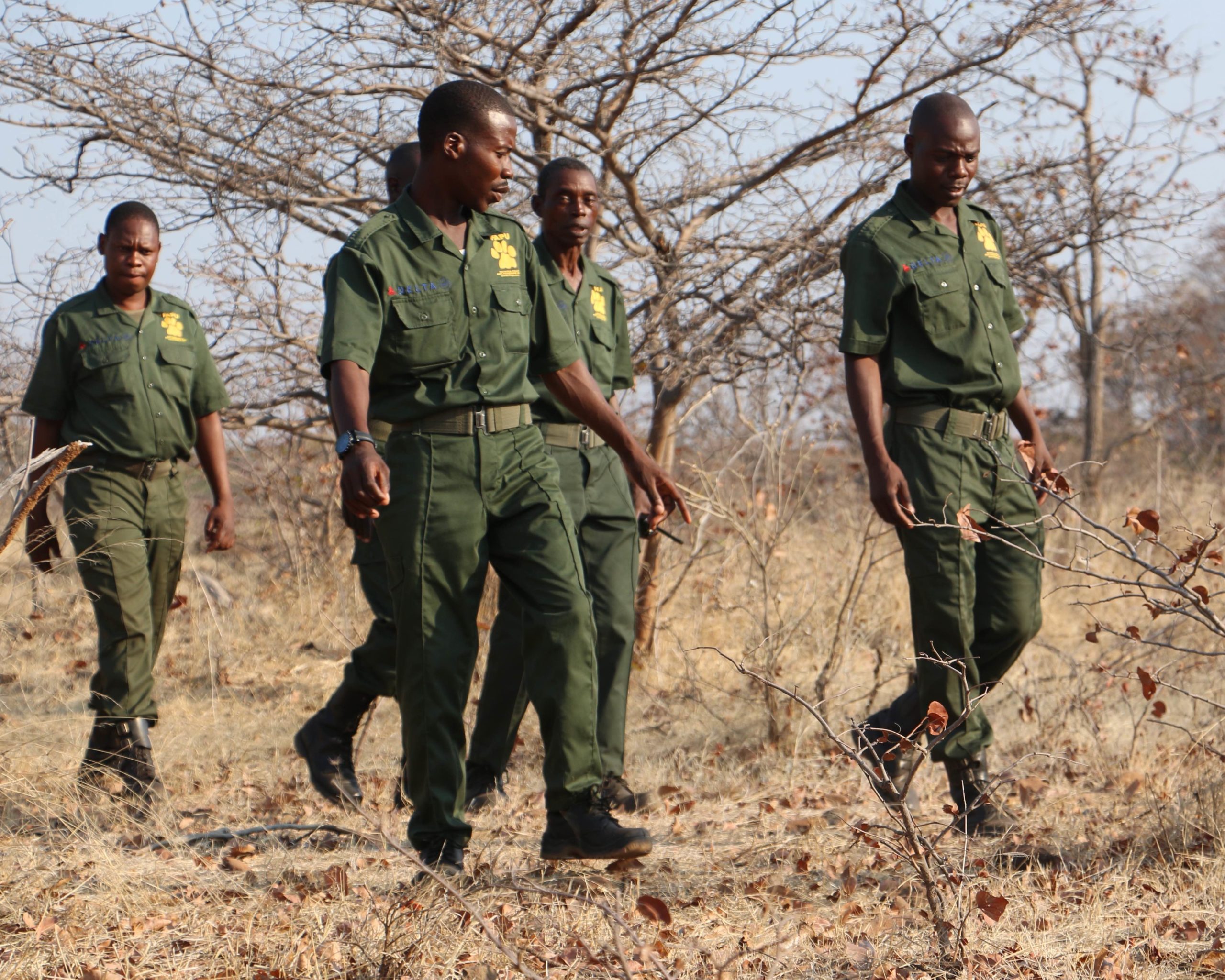 Tourism is the key funder of conservation in Africa, but the COVID-19 pandemic has had a
devastating economic impact on the African travel industry which is threatening the
livelihoods of millions of people as well as the future of the continent’s iconic wildlife.
The fundraiser, which will see the travel industry embark on a cumulative 30,000km bike
ride, is organised by charity TUSK, of which the Duke of Cambridge Prince William is patron.
TUSK has secured a donor that has pledged to match funds raised up to the value of £5
million.

The initiative, to raise vital funds to support rangers who are the first line of defence to
protect endangered species, is being kick-started in the United Kingdom with a Lands End to
John O’Groats 15-day cycle challenge on August 15, but there will also be other local events.
Funds raised are being managed by TUSK, and will be distributed across 60 different projects
and conservation areas across East, Southern, Central and West Africa, with the aim being
to support over 5,000 rangers and their wider families.

Africa Albida Tourism (AAT) chief executive Ross Kennedy said the hospitality group was
very proud to be involved with Ride4Rangers as country ambassadors for Zimbabwe, along
with Zambesia Conservation Alliance.