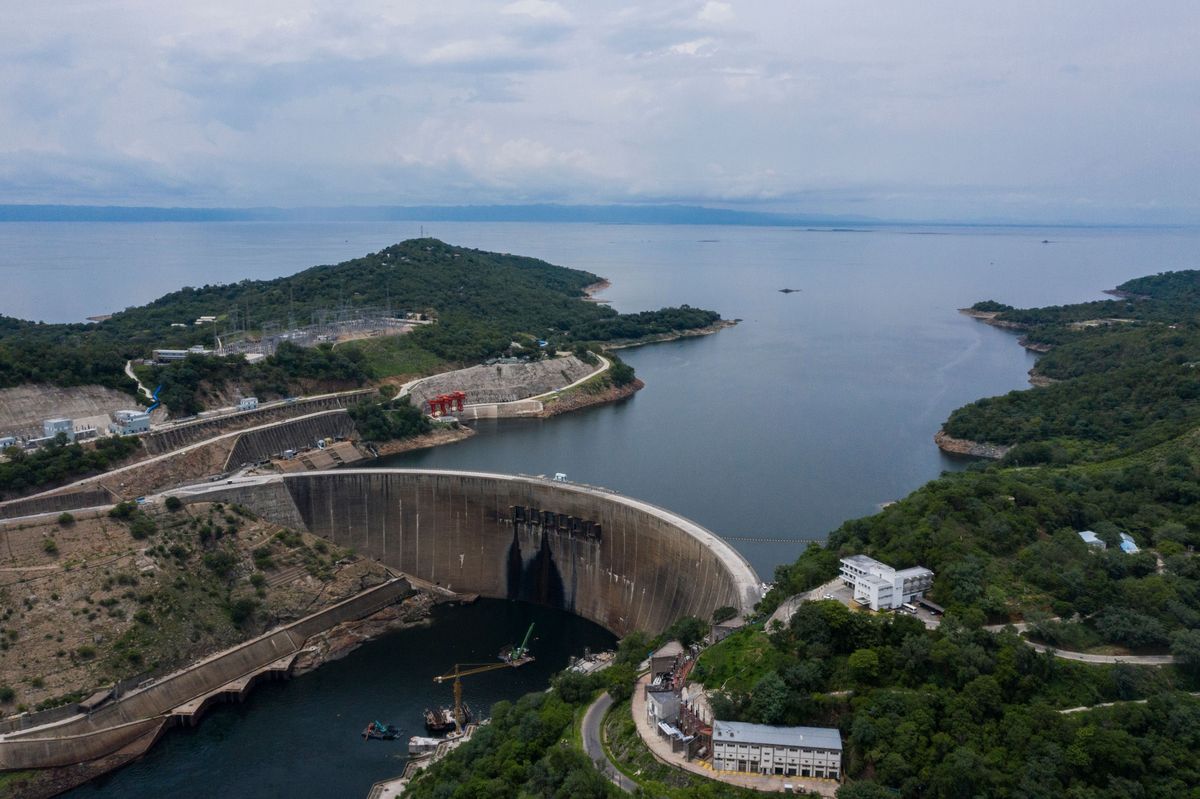 “CGGC will develop the project and assist with the fund raising,” Caleb Dengu, chairman of Rio Energy Ltd said last week. The power plant at Sengwa will be constructed in four phases of about 700 megawatts each, bringing total capacity to 2,800 megawatts.

“We have coal reserves to support a 10,000 megawatt plant at Sengwa,” Dengu said.

A 250 kilometer (155-mile) pipeline will carry water from Lake Kariba to Sengwa. The pipeline, and a 420 kilovolt-ampere power line, will be built by PowerChina, said Dengu. The first phase of the project will cost about $1.2 billion, he added.

The Industrial and Commercial Bank of China has given a formal expression of interest in the project and is negotiating with Sinosure, also known as the China Export and Credit Insurance Corp, to cover country risk insurance costs, Dengu told Bloomberg.

A two-year drought blighted the country’s Kariba thermal power plant by draining the reservoir, while aging equipment at its main Hwange thermal plant causes incessant breakdowns and outages that see many consumers receiving only eight hours of power a day.

RioZim was spun off from Rio Tinto Plc in 2004. London-based Rio initially retained a stake in diamond mines and Sengwa before selling those to RioZim in 2015.

Newer Post
JUST IN: RBZ officials in court
Older Post
Censorship in Zimbabwe: When fake news is true and ‘official’ news is fake