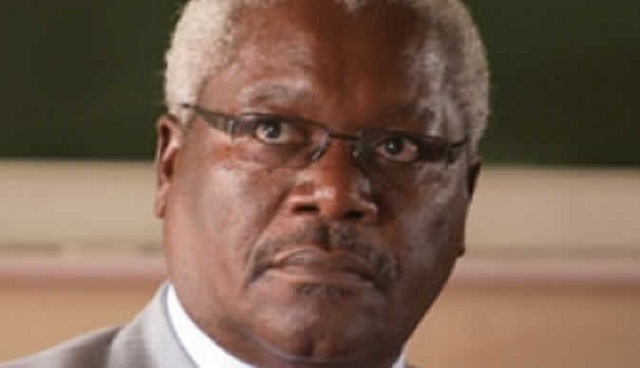 According to the African Development Bank (AfDB), the continent needs an estimated $93 billion annually between now and 2020 to close the infrastructure gap.

Responding to questions during a media briefing on the sidelines of the 23rd Session of the Inter-governmental Committee of Experts (ICE) of Southern Africa in Bulawayo last week, the commission’s director for Southern Africa office, Professor Said Adejumobi, said:

“At the moment we should be very careful with the kind of loans that we get from international financial institutions. What we are seeing at the moment on the continent is we are moving rapidly back to the debt trap; where we were in the 1980s and that has created serious problems for us and we must avoid that.”

He said it was critical for the continent to mobilise resources for infrastructure development through internal initiatives such as Public-Private Partnerships as well as coming up with bankable projects that can be financed by the continent’s development institutions such as African Development Bank (AfDB).

“Additional to leveraging on private sector resources and expertise, the new initiative on the ‘Regional Development Fund’ by Sadc is most welcome.

Sadc member states are urged to contribute generously to this fund aimed at creating some level of self-sufficiency in financing regional development projects and activities,” she said.

Speaking at the same occasion, Finance and Economic Development Minister, Dr Ignatius Chombo, pointed out that the region suffers from critical infrastructure deficiency, particularly regarding access to electricity, transport, information and communication technology, water and sanitation and irrigation.

“You will agree with me that in general, power deficits are the biggest infrastructure challenge, maritime transport has limited berth and storage capacity, rail infrastructure is generally poor and continues to deteriorate, air transport services are expensive and inefficient, and access to ICT, though improving remains poor,” he said.

Dr Chombo said the gap needs to be addressed for industrialisation and socio-economic development.

“Mobilisation of domestic pension funds and other savings can be critical in supporting the development of infrastructure,” he said. -@okazunga