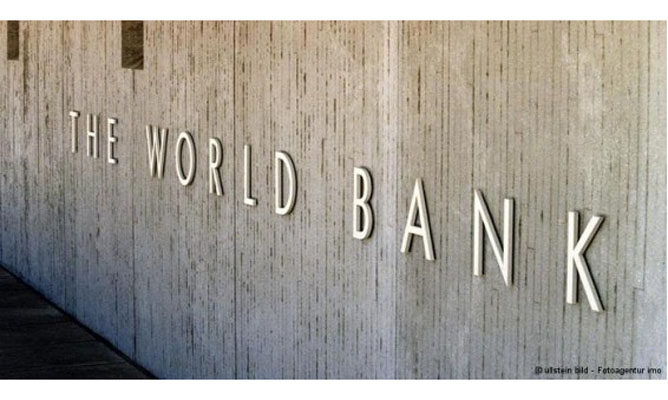 Auditor-General (AG) Mildred Chiri performed fairly well in meeting international standards of independence indicators in carrying out her duties, according to a latest assessment carried by the World Bank on supreme audit institutions (SAI) autonomy.

Chiri is one of the supreme auditors in 33 countries who met several, and not all the 10 independence indicators on a score based on five grades which are very high, high, substantial, moderate and low.

In the World Bank’s 2021 report titled Supreme Audit Institutions Independence Index: Global Synthesis Report’, out of the 10 indicators of independence, Chiri scored between 8 and 8,5.

Chiri has produced reports that expose rot in government, but questions have been raised on why she omits names of powerful people in her reports.

Parliament’s Public Accounts Committee raised concerns why some names of elites have been removed from the reports, but when Chiri appeared before the committee, she said the omissions were done to minimise the risk of potential litigation.

South Africa and Seychelles are the only two countries out of the 118 countries assessed, which met all the 10 standards of independence and were awarded the highest grade.

The SAI indicators of independence are based on 10 international standards and practices which include legal, financial, mandate, coverage, and operational dimensions.

“The results from a World Bank assessment of 118 countries show that much needs to be done to meet the aspirations of the 1977 Lima Declaration on the independence of SAIs,” the World  Bank said.

“The SAIs plays a pivotal role in promoting good governance, transparency, and accountability. They also contribute to monitoring the attainment of the Sustainable Development Goals.

“Independence is a critical foundation for the effective functioning of the SAI. Truly independent SAIs can fulfil their mandate to reduce waste and abuse of public resources so public resources can be better channelled for programmes that fight poverty, which is a focus of the international development community and the core mission of the World Bank Group.”

According to the report, the weakest dimensions of independence were on financial and staffing autonomy and transparency in the process for appointing the SAI head.

Sub-Saharan Africa and Middle and North East Africa were the regions with the  lowest  overall  of  SAI of 0,63  below the global average of 0,7, according to the World Bank report.

“While SAIs generally scored well on this indicator (access to records and information), most SAIs rendered modified opinions on financial statements due to limitations in obtaining information,” the World Bank added.

“In some jurisdictions, legislation provided for the sanctioning of officials that failed to provide requested information, although this is not a common practice. Governments are encouraged to periodically assess the independence of their SAIs and strengthen it. If there are constitutional and legal limitations to SAI independence, appropriate actions should be discussed in consultation with the SAI.”