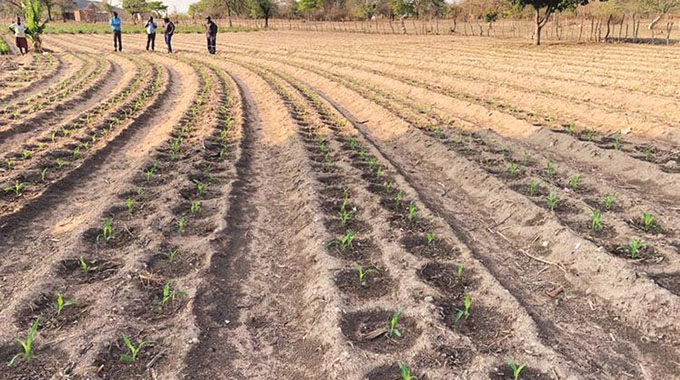 BY KENNETH NYANGANI
AN Agritex officer in Mutare has been nabbed after allegedly stealing fertilizer meant for distribution to beneficiaries of the Pfumvudza scheme.

He is alleged to have offered a bribe to the police officer investigating the
matter.

Muchingami was remanded in custody to today for sentencing after he admitted to committing the crime.

Allegations were that on November 15, Muchingami connived with three guards, Innocent Tsenesa (40), Stephen Mutasa (40) and Phibeon Chadambuka (36) to steal 31x50kg bags of fertilizer meant for the Presidential inputs scheme.

They loaded the bags on an ox-drawn scotchcart and took them to Muchingami’s house.

Prosecutor Tafadzwa Chiwanza told the court that on November 16, Paul Hwengwere, who is a police officer in Zimunya, received information that the accused had stolen fertilizer meant for the Pfumvudza scheme.

Hwengwere made a follow-up on the matter and recovered the fertilizer from Muchingami’s house.

On Saturday at Muromo Police Station in Zimunya, Muchingami allegedly offered Hwengwere a US$60 bribe to stop investigations.

The bribe money is being used as an exhibit.