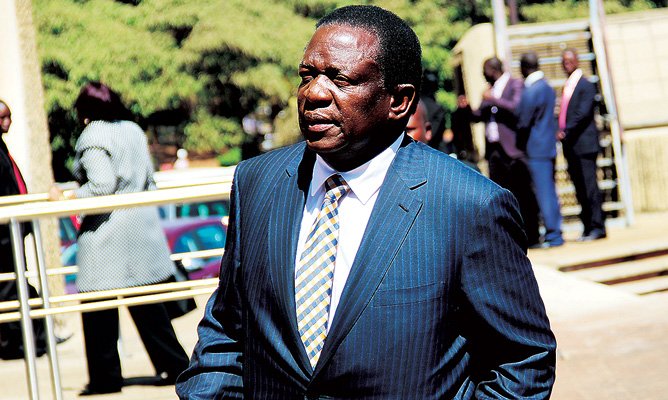 GOVERNMENT’s announcement that it is ready to pull the plug on one of the most notorious vestiges of former President Robert Mugabe’s regime, the Access to Information and Protection of Privacy Act (AIPPA) is cause for celebration, especially for those in the media industry and Zimbabweans generally.

This is one of the most toxic laws in post-independent Zimbabwe and its twin evil, the Public Order and Security Act (Posa), at least according to President Emmerson Mnangagwa, also needs to go if he is going to be taken at his word.

The independent media has suffered the most from AIPPA, with some newspapers being forcibly shut down, rendering journalists jobless – and some have never recovered from such crass abuse of the law by the Mugabe administration.

AIPPA is also one of the reasons the United States imposed punitive targeted measures on Zimbabwe, especially its political leadership as citizens suffered its effects on a daily basis. It is, therefore, important that the media fraternity welcomes this development, albeit with bated breath, given there are three laws that are set to succeed AIPPA.

There are both positive and negative possibilities. Government could copy and paste specific sections of AIPPA and impose them onto the new laws. This would mean a re-incarnation of the devilish law through the backdoor because, indeed, AIPPA has a dirty past and its name is soiled. Mnangagwa wants to paint the picture of a regime that is ready to start on a new slate. The “death” of AIPPA is a good sign, but more needs to be done.

The media fraternity has an unenviable task; to watch Mnangagwa and his administration every step of the way, and monitor every move and make sure Zimbabwe never goes back to the dark days where being a journalist for the independent media was branded a crime.

AIPPA was and until such time it is truly removed from our statutes, remains a blot on our fledgling democracy. The announcement by government should jolt everyone concerned about democracy in Zimbabwe into action and make sure we give proper input into the crafting of its successor laws.

The issue of how the industry is going to be regulated will be a key battleground. It is up to current practitioners to take advantage of the defeat of a clique in government that has been fighting tooth and nail against Mnangagwa’s call for reform. It is also a victory for Mnangagwa against his fears and one which should be seized with both hands for posterity.