AirZim loses US$127 000 to property fraudster 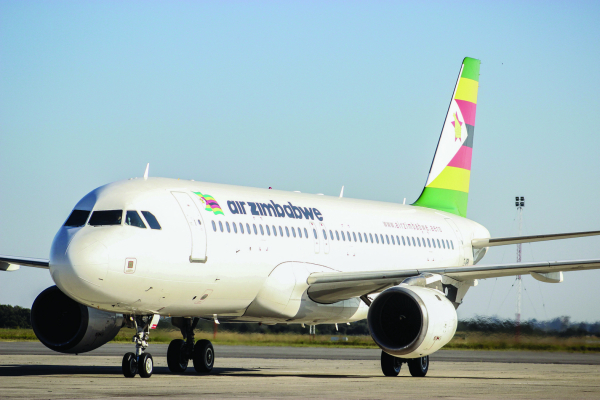 Dzuda remanded Washington Hamunakwadi to today for trial date after granting him $20 000 bail.

The State alleges that in 2016, Hamunakwadi illegally entered into the Air Zimbabwe staff residential area masquerading as a caretaker.

He later allegedly leased the properties to six tenants after claiming to be the rightful owner of the houses.

It is alleged that he collected rentals amounting to US$127 000 between 2016 and 2022 until the matter was uncovered, leading to his arrest.

According to court papers, sometime between November 25  2020 and  January 8 this year, Nyagadza who is a tenant at Zimdef Willowvale flats, doctored receipts for rental payments totalling $135 981, before the scam was unearthed during an audit.