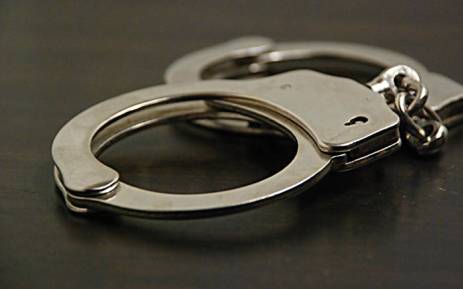 The activists were arrested on Friday and charged with entering a protected area without government permits. 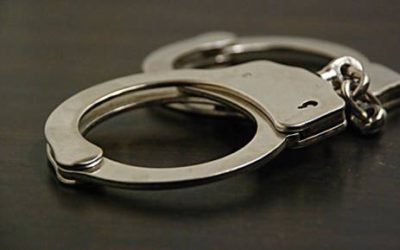 JOHANNESBURG – Authorities in Zimbabwe have arrested 22 activists from Latin America and Southern Africa who were attending an event in the controversial diamond-mining town of Marange.

The activists are variously from South Africa, Swaziland, Kenya, Uganda, Zimbabwe and Brazil.

They were arrested on 10 November and charged with entering a protected area without government permits.

They are being held in the town of Mutare and reports from NGO sources in the country indicate that they may appear in court on 11 November.

The activists were in the country on an exchange visit organised by the People’s Dialogue to explore issues around artisanal (informal) mining in Zimbabwe.

They had visited several other mining locations in the country during the week.

On Friday, they came together in Marange to mark the 9th anniversary of a massacre in which 200 people were killed by the Zimbabwean military when the government took control over the diamond fields in the town.

The organisation aims to promote action and democratic participation processes which consolidate the foundations for change towards new models of development.

The Trust for Community Outreach and Education (TCOE), who is an active partner in the People’s Dialogue, strongly condemns the arrest of the activists and demands their immediate release.

More updates will be forthcoming on the continued incarceration of the activists.