All set for July 30 watershed polls 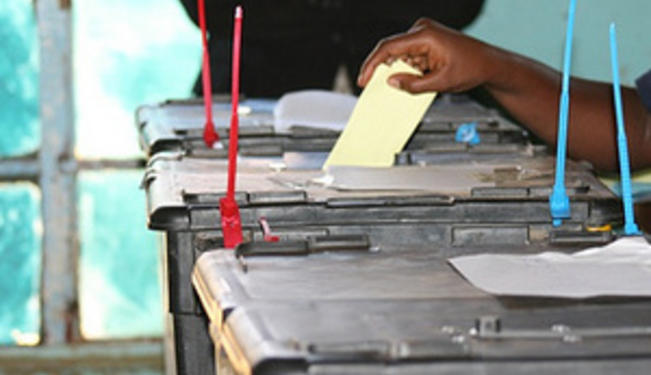 IT is an election like no other. With 23 presidential candidates, a staggering 1 642 National Assembly aspirants and about 7 000 hopeful councillors jostling to be elected in the July 30 general elections, it is evident that political office has suddenly become very attractive.

The primary elections of the main political parties were highly contested, resulting in thousands falling by the wayside and some losing candidates standing as independents.

Presidential candidates have more than quadrupled in this election from five aspirants in 2013 to the current 23, while National Assembly hopefuls have doubled from 842 five years ago to 1 642 in 2018. Local authority aspirants have also witnessed a quantum leap from 4 827 in 2013 to about 7 000 this year.

A summary of candidate density per constituency by Discent Bajila, a political analyst, revealed that in some constituencies the number of contestants is unprecedented.

In Bulawayo province, which has 12 parliamentary constituencies, a total of 204 candidates will contest, giving an average of 17 candidates per constituency.

Harare province, which has 29 constituencies, has 319 candidates vying for the National Assembly, which is an average of 11 contestants per constituency.

Mashonaland West, which witnessed frenzied contests during the Zanu PF primaries, has 160 candidates gunning for 22 seats at an average of seven per constituency.