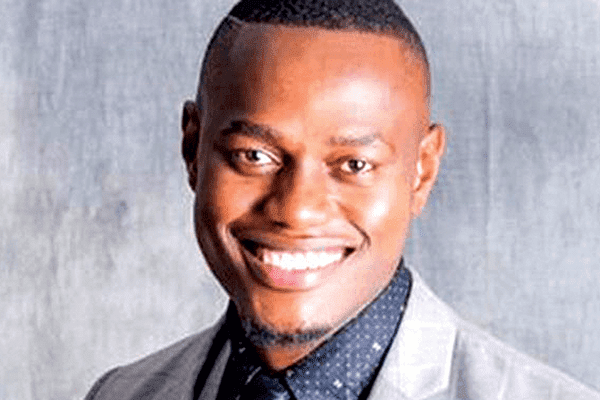 Sanganai/Hlanganani World Tourism Expo is an annual tourism trade fair organised by the Zimbabwe Tourism Authority (ZTA) which showcases the widest variety of Africa’s best tourism products and attracts international visitors and media from across the world.

The number of buyers for this year’s tourism expo stands at 170, including 25 international media from different source markets which include Europe, Americas, China, Asia, Pacific, Africa and Middle East. The Botswana stand will house over 15 exhibitors.

To maximise interaction between buyers, media and exhibitors, ZTA developed an online appointment system where exhibitors and buyers meet online to make appointments initiated by either the exhibitor or buyer. ZTA also introduced and hosted buyers’ tours.

In terms of space uptake, two halls are being utilised (Hall 3 and 4), with Hall 3 being occupied by the mainstream tourism exhibitors and Hall 4 holding the tourism suppliers, tertiary institutions, rural district councils and small-to-medium enterprises.

“The MOU will see Air Zimbabwe joining in the league of Ethiopian Airlines which recently signed an MOU with ZTA last week ahead of the
tourism expo scheduled to kick-off on Thursday in Bulawayo,” he said.

“Air Zimbabwe has several flights to the majestic Victoria Falls from Harare and Bulawayo. This year Air Zimbabwe has partnered with us
as we host the 12th edition of Sanganai/Hlanganani World Tourism Expo following an MoU between the Zimbabwe Tourism Authority and Air
Zimbabwe,” Koti said.

Koti said some international buyers have already arrived in the country and have started pre-Sanganai/Hlanganani tours to major tourist
sites such as Nyanga, Gonarezhou and Victoria Falls.

The national airline will also be exhibiting at the expo and is looking forward to fruitful engagements.

“As an exhibitor at this year’s expo, we are also looking forward to fruitful engagements with the diverse spectrum of domestic, regional
and international buyers who are scheduled to attend Sanganai/Hlanganani 2019. The engagements are expected to include the proposed
additional domestic routes such as Kariba and Buffalo Range among others.” Air Zimbabwe spokesperson Firstme Vitori said.