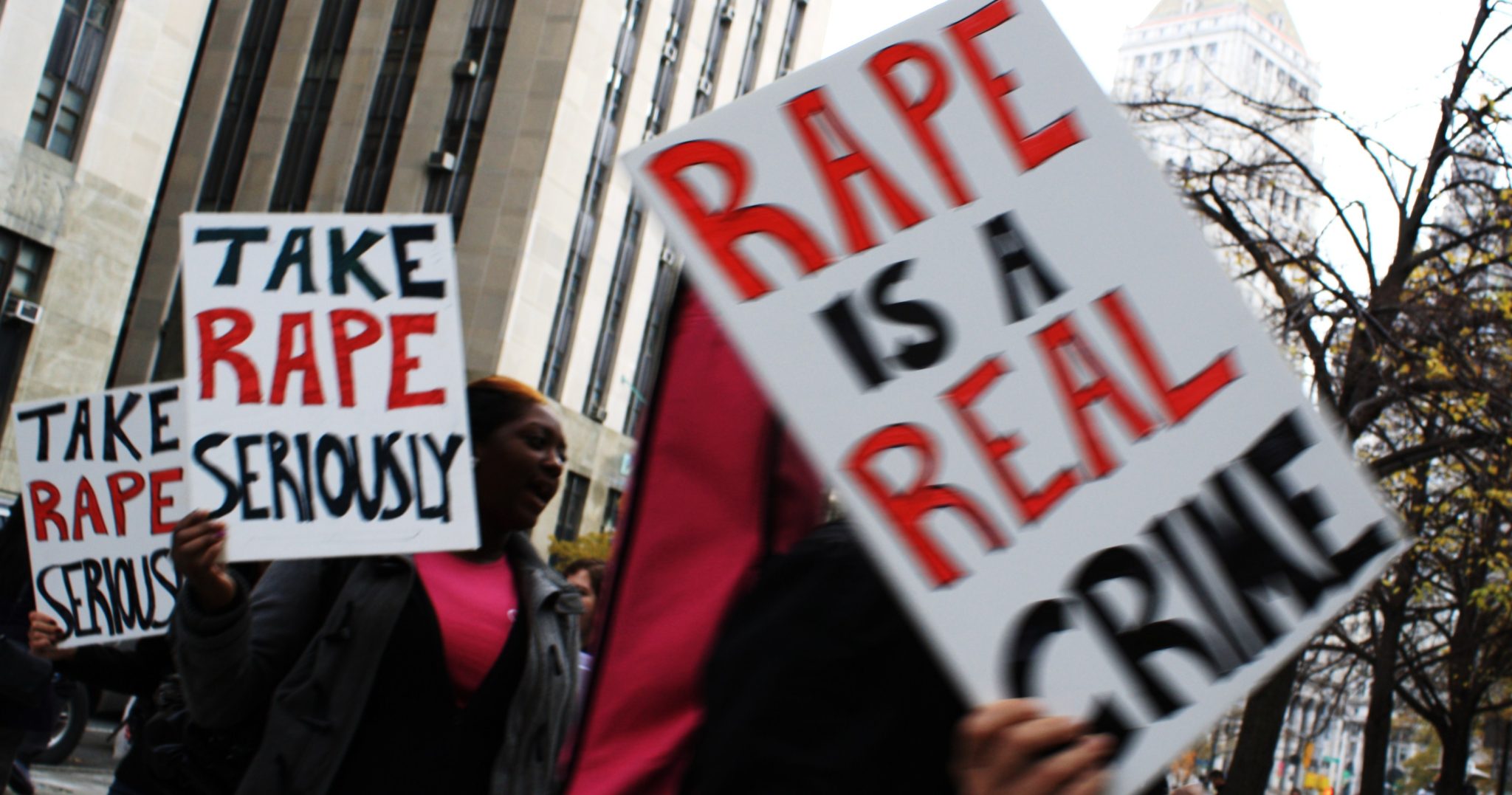 The matter has already been brought to the attention of the Prosecutor General, Kumbirai Hodzi, and the head of police, Godwin Matanga, through correspondence written by the Kwekwe-based Anti-Corruption Trust of Southern Africa (ACT-SA).

The first report that was produced at Kwekwe General Hospital confirmed that the girl had been raped and the father of the child (name withheld) made a formal complaint at Mbizo police station.

While the police initially intended to investigate the matter, no action has been taken so far, Grazers News learnt.

The girl’s father, a resident of Amaveni in Kwekwe, has produced an affidavit that incriminates the alleged rapist identified only as Mike who allegedly hired the gang that went to the hospital and approached Dr Bruce Mhondiwa.

They threatened the acting medical superintendent and threatened him with death if he refused to produce a non-adverse report that was meant to absolve Mike.

The gang that also included the named rape victim’s mother reportedly claimed it was acting with the ruling Zanu PF’s blessings, resulting in Mhondiwa writing a second report that indicated that the girl did not show any signs of having been raped.

Mhondiwa admitted that he had written the second medical report that differed from that of his colleague identified as Dr Nyanoka after being threatened with death.

“We got threats from guys who said they were coming from Zanu PF. We were not supposed to write the second affidavit but there were threats to our lives. You know what happens here in Kwekwe, those guys do not say what they do not do,” said Mhondiwa.

“They had threatened the doctor who did the first medical affidavit (Nyanoka) before coming to me. So we just had to write the second affidavit,” he added.

Nyanoka’s report shows that there was forced penetration.

“These people (the gang) came about five days after the examination by the first doctor who saw redness on the vagina but that had since disappeared. Even when I wrote my own report, my view was that rape had taken place,” said Mhondiwa.

“I am depositing this affidavit to complain against circumstances that led doctors at Kwekwe General Hospital issuing two different medical reports in respect of sexual abuse of my three year old daughter,” reads part of the complaint by the father.

He has been dealt a double blow because the mother of his daughter who reportedly connived with the Zanu PF gang subsequently moved in with the alleged rapist and the couple lives with the victim.

“I am worried that my daughter is traumatised and the issue of trauma is worsened by the fact that she continues to stay with the same person who allegedly abused her,” noted the father in his affidavit which formed part of the police complaint.

The father wants an investigation that brings Mike to book.

“I now do not know what to do. It seems I will not get justice for my innocent daughter. I have followed up on the case regularly with authorities by the criminal is walking scot free,” he said.

Norman Matara, the Zimbabwe Association of Doctors for Human Rights (ZADHR) secretary-general, did not respond to questions sent to him.