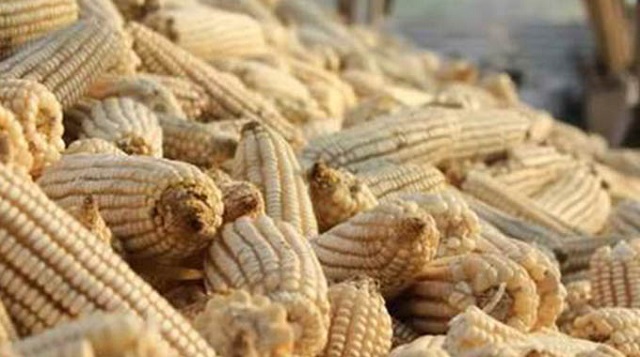 THE under fire Agricultural Marketing Authority (AMA) has floated  $75 million agro-bills for the purchase of maize from farmers in the 2018 season. AMA, which recently came under attack from Government and farmers for dereliction of duty.

The AMA Bills have a tenor of 360 days from the first day of allotment. Interest rate is pegged at 7 percent per annum. The bills have special features which include prescribed asset status, liquid asset status and tax exemption status.

There were no counters trading in the positive as British American Tobacco, Meikles and OK Zimbabwe all traded unchanged at $27,000, $0,3500 and $0,2400 respectively.