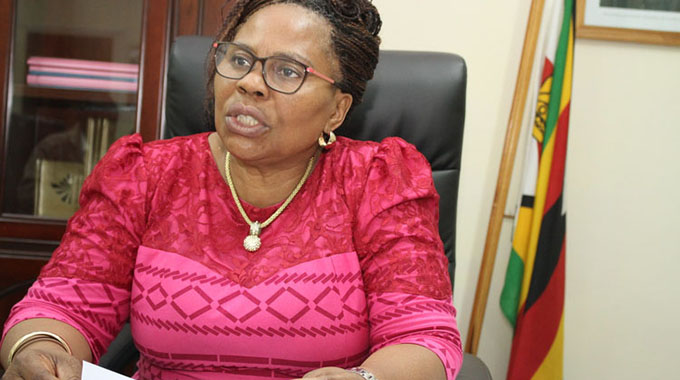 Most basic commodities disappeared from shelves owing to speculative conduct by retailers and panic-buying by consumers.

In a statement last night, Industry and Commerce Minister Nqobizitha Ndhlovu announced the proclamation of Statutory Instrument 237A of 2018, amending SI 122 of 2017 that substituted SI 64 introduced in 2016, Control of Goods (Open General Import Licence).

“The Ministry of Industry and Commerce would like to advise the general public that SI 237A of 2018 has been promulgated in the Extraordinary Gazette published on the 29th of October 2018, amending SI 122 of 2017,” said Minister Ndhlovu. 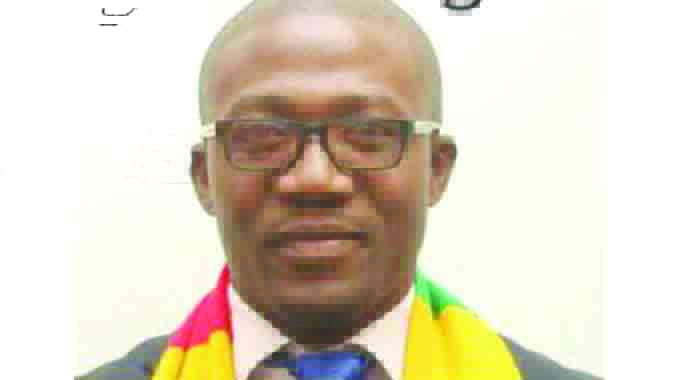 Minister Ndhlovu, however, said all duties levied on the importation of these specified products will remain in force.

The decision to amend SI122 was reached by Cabinet at its sitting last week and announced by Information, Publicity and Broadcasting Services Minister Monica Mutsvangwa at a weekly media briefing.

She said as a way forward, Cabinet resolved that the Minister of Industry and Commerce temporarily amends SI122 of 2017 to allow both companies and individuals with offshore and free funds to import specified basic commodities presently in short supply pending the return to normalcy in buying patterns by people and adequate restocking by manufacturers.