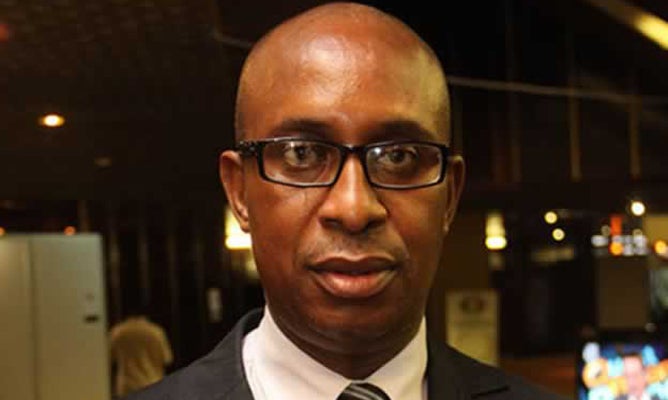 A FEW days ago, I questioned the sincerity of the break-away MDC-T vice-president Obert Gutu’s statement that he was not in Political Actors Dialogue (Polad) for tea and scones, even though it is highly likely that the Polad would be served with as much as they need of those commodities during their meetings.

Previously, Gutu also denied that Polad members earn allowances for attending meetings, but in the first open letter I wrote him, I had reservations about who paid the hotel bills when they go to Nyanga or Kadoma for their meetings.

Now, it is interesting to hear that the unconstitutional Polad’s members are even demanding luxury cars from taxpayers, and it is understood President Emmerson Mnangagwa has approved the purchase of luxury cars for this unconstitutional creation — shame on him for such level of corruption, and also to the Polad members who are demanding these luxurious cars at the expense of the taxpayers.

Where are Finance minister Mthuli Ncube’s austerity measures when such drama is unfolding? Polad is unconstitutional and duplicates the functions of Parliament and the Executive and we do not need it to be funded by the taxpayer.

If Mnangagwa is a listening President that he portrays himself to be, he must disband his ugly, unconstitutional creation called Polad henceforth, or let them operate but not on the taxpayers’ money.

Gutu, if you think your colleagues in Polad are not doing it for tea, scones, cash and luxury cars, then you may be in the wrong basket.