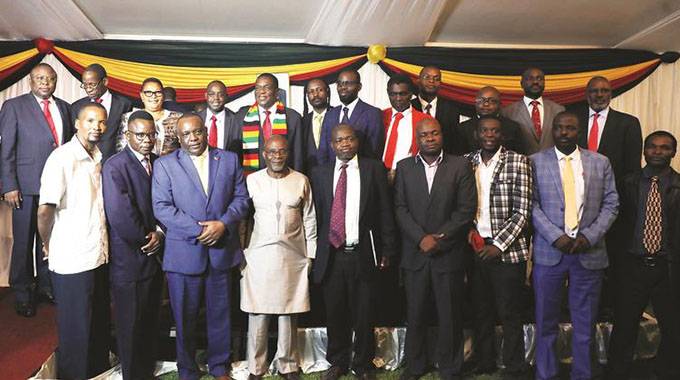 THE government intends to spend US$88 million in scarce foreign currency on the Political Actors Dialogue (Polad) platform while the nation starves and the slow genocide in the nation’s hospitals is getting worse every day.

Polad is a talk-show of fringe politicians who agree with President Emmerson Mnangagwa and the broke government will spend some US$88 million in allowances, accommodation and workshops on them.

Meanwhile, the crisis in the country’s health institutions is worsening every day and the government has to date fired 211 doctors for demanding a living wage and better working conditions.

In the hospitals, there are virtually no medicines and other consumables, while only last week, the police violently quelled a peaceful protest march by the country’s civil servants who were demanding better wages and improved working conditions.

Morale among the country’s civil service has hit rock bottom.

The odious US$88 million budget for Polad vindicates the position that we took from the onset. We argued as a matter of principle that there was no wisdom in joining a politically compromised process, which was designed to co-opt the opposition. We refused to be puppets of a regime that is devoid of legitimacy.

We knew Polad was part of the regime’s strategy of co-opting dissenting voices.

The disgraceful US$88 million budget for Polad is the most visible sign of the Zanu PF regime’s plan to buy the opposition and of the compromised former opposition parties’ willingness to sell their voices for a few pieces of silver. These individuals masquerading as the opposition have no mandate from the people of Zimbabwe. Having failed to win the hearts of the people, they have shamelessly sold their souls to Zanu PF.

They are not the first to do so in the history of this country. Back in the late 1970s at the height of the liberation struggle, the Ian Smith regime managed to co-opt a few black leaders.

Those men who sold their souls were duly punished by history as the people emphatically rejected them at the first democratic elections in 1980.