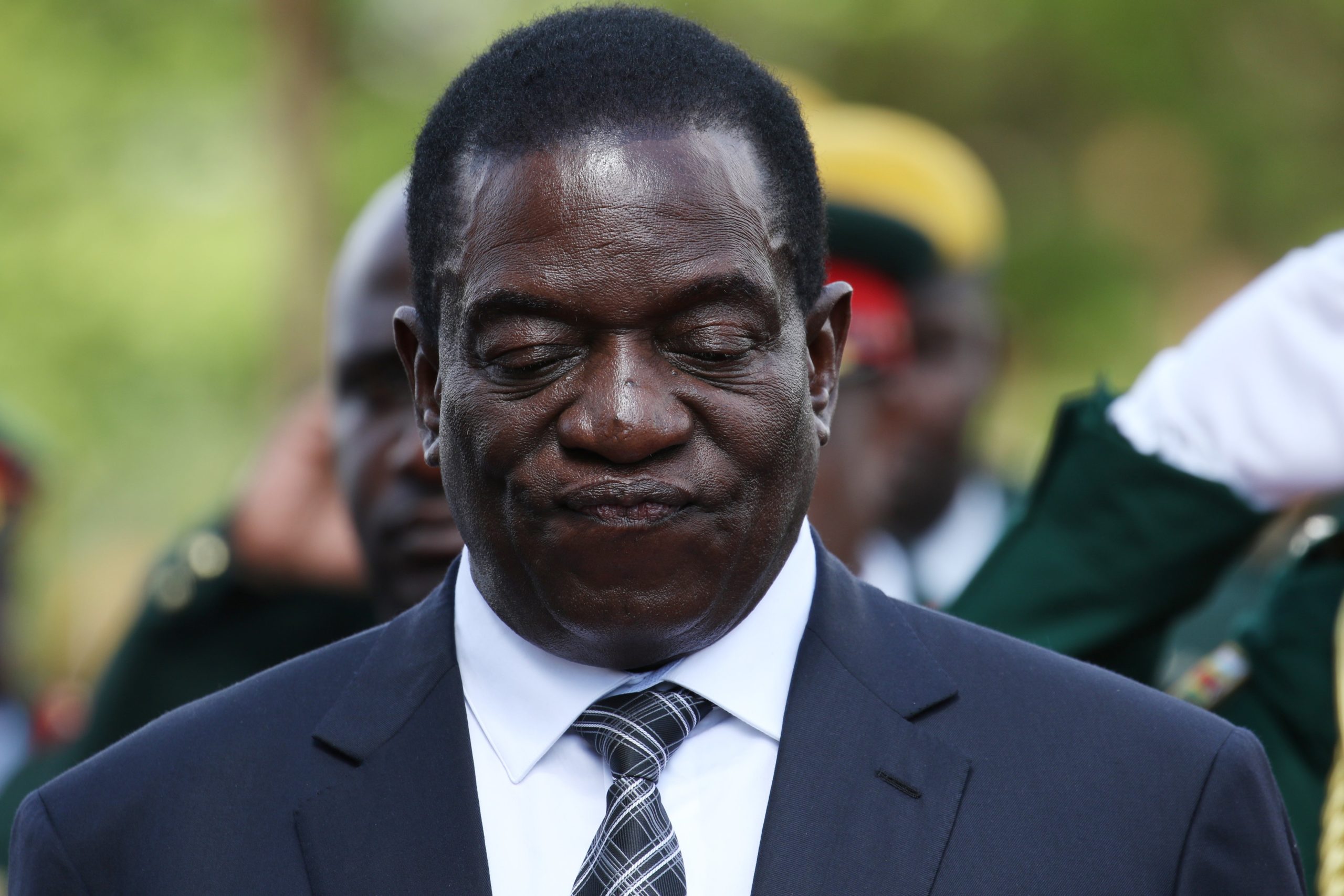 Talk has been going on for almost 15 years as to whether targeted sanctions imposed on the Zanu PF officials must be lifted or not. The sanctions must stay as a reminder to President Emmerson Mnangagwa that the international community is still concerned about reforms in Zimbabwe.

By Innocent Tapo, Our Reader

In the aftermath of the 2008 general elections, if there were no European Union and United States imposed sanctions, the then Zanu PF government could have resisted the formation of a government of national unity (GNU).

But with the election results of the June 2008 presidential run-off dismissed by both the Africa Union and Sadc as not free and fair, Zanu PF agreed to form an uneasy GNU. So sanctions really worked and can still work.

The present situation where few people are not allowed to go to the United States or Europe to shop, wine and dine is meant to make these people use their influence to implement the much-needed reforms at home.

If they want these sanctions removed, let them open up democratic space in the country. There is a need for real reforms, not petty ones.

We have a new Constitution, but our laws and statutes have not been realigned to it, making it ineffective.
Opposition parties are still complaining that the playing field is tilted in Zanu PF’s favour.

State security agents are allegedly dabbling in politics in favour of Zanu PF, negating or compromising their constitutional duties.

The argument that sanctions have hurt our economy sounds comic because even before the Western sanctions were imposed, our economy was going downhill.

As long as human rights abuses persist and reforms remain far-fetched, sanctions must remain in place.