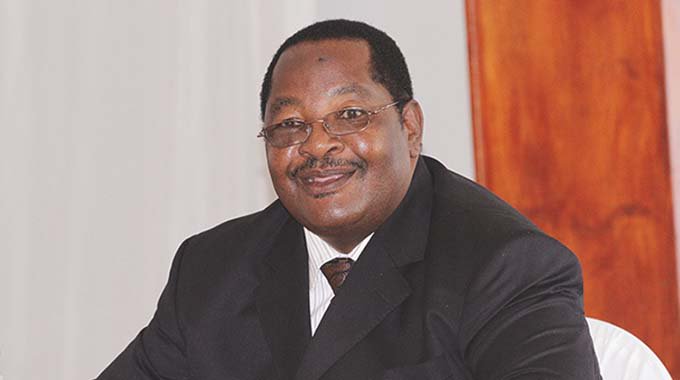 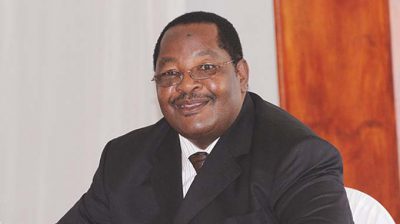 Mpofu, regarded as an untouchable political godfather in the region, is accused of working with Matabeleland North Zanu PF chairman Richard Moyo and party activists to grab the equipment from the custody of the trust.

In an affidavit filed at the High Court in Bulawayo, Umguza scheme chairperson Felix Nhlanhla Ndiweni said the group of Zanu PF “thugs”, operating under Mpofu’s orders, had attempted to stop the trust’s operations.

According to Ndiweni, the trust was carrying out a borehole drilling programme in the constituency. The programme had seen the trust drill 95 boreholes which benefitted clinics, an army base and schools.

“A few weeks ago, a group of thugs numbering 20 attempted to stop operations of the Applicant. They advised that they were under the instructions of the first respondent (Mpofu) and the second respondent (Moyo). They were chanting revolutionary songs and were visibly drunk and they were violent towards the Applicant’s staff at the Umguza Rural District Council Reigate Depot,” reads part of Ndiweni’s affidavit filed by lawyer Dumisani Dube of Mathonsi Ncube Law Chambers.

Ndiweni added that in the midst of the commotion, the Zanu PF supporters grabbed keys to a drilling rig valued at US$500 000 as well as an assortment of equipment. “In the melee of the violence, they stole keys from a drilling rig that is used to drill boreholes rendering the rig which costs a sum of US$500 000 a non-runner,” Ndiweni said.
“Further, they took keys for a single cab Toyota Hilux and one large truck on the instructions of the first and second respondents.”

Ndiweni said the vehicle, registration number ADI 8492, was driven to Bulawayo and has been locked up at Mpofu’s premises.

“This was violently (done) after a meeting of the respondents at York House (Mpofu’s offices) in Bulawayo had ad-hocly resolved to do so,” Ndiweni wrote.

Ndiweni said the police had been reluctant to investigate the matter.

“I submit that the applicant has been in peaceful, lawful, and undisturbed possession of the vehicles and equipment referred to above.

“(And) we have been advised that the only way of quickly gaining our possession and control of our equipment and vehicle is by way of an urgent application for a mandamen van spolie (spoliation order), especially since superintendent Mapiye and constable Makavu have advised our lawyers on the 16th of May by telephone that there is nothing they can do because of political pressure.”