Another delightful book by Mike Holman

Source: Another delightful book by Mike Holman – The Zimbabwean 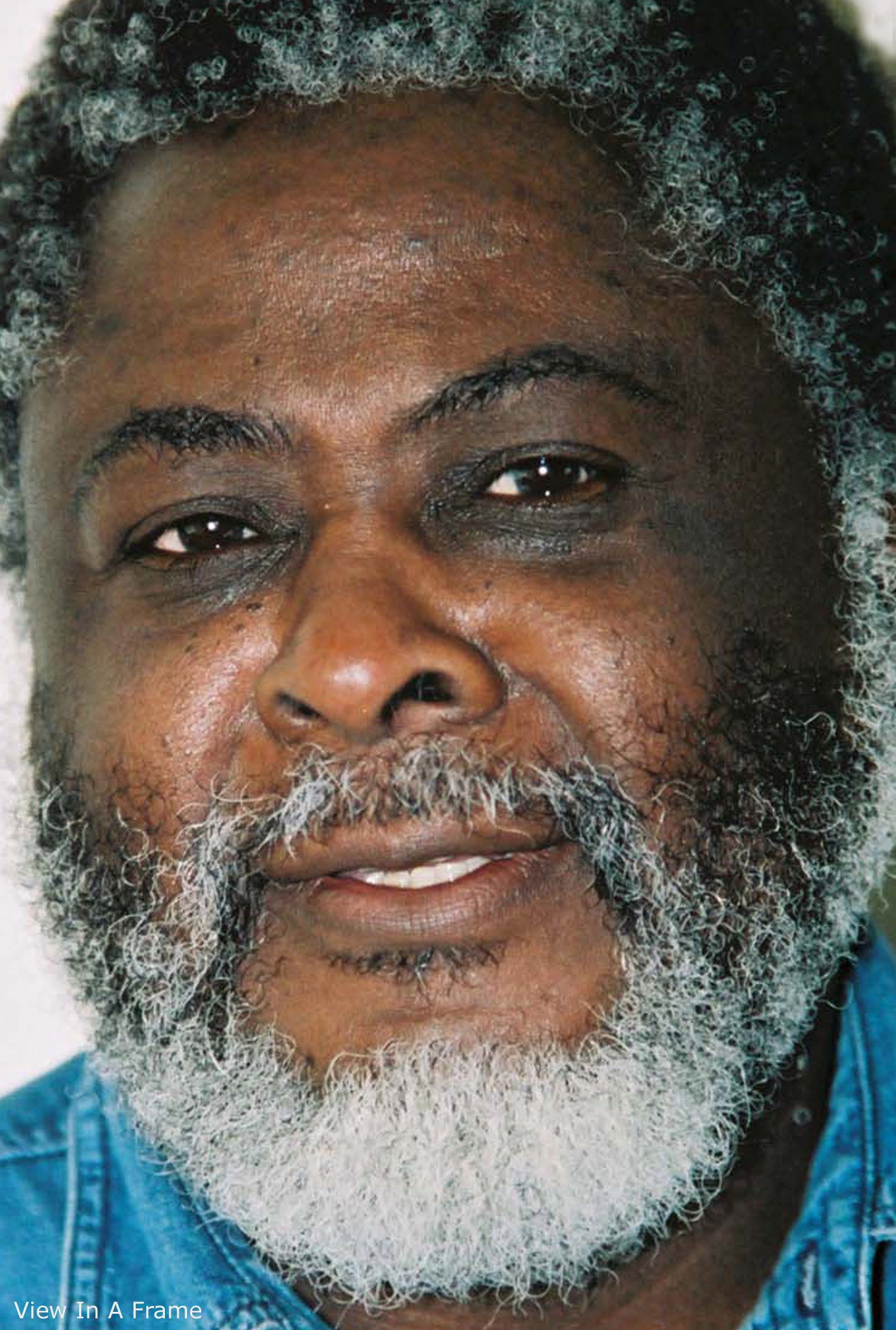 A new book by Mike Holman – Postmark Africa – is a great read. Based on his articles published over five decades in the highly respected Financial Times, the book chronicles the major developments and key players in Africa during the complex process of decolonization.

Previously enjoyed by a privileged select few, his masterful and analytical writing about what makes the African continent tick, is now available to many.  The content is still remarkably fresh and entertaining, despite the events having been consigned to history. Those events and the people who shaped them created the African nations that exist today and Holman’s insights into them are invaluable in informing modern readers.

His take on Zimbabwean politics is particularly insightful and contains unusual subtlety and depth, that helps to frame and contextualise what has happened in recent years.

He skillfully avoids the trap that befalls most western journalists – that of stereotyping African problems.
In all the diverse  topics that he tackles in the book, his nuanced approach is both refreshing and informative. He is never a mere observer, nor a passion-less reporter of events. He is personally involved, he cares enough to dig enough to get to the roots of the issues and to explain them carefully to his readers.  One thing is clear, this author is deeply passionate about this subject. His love for the land and its people’s is tangible in his writing, not least in the pains to which he goes to interpret the cold, hard facts and to clothe them with humanity, grace and identity.
At its core, his audience really does not understand, let alone love, Africa and Holman is at pains to ensure that they get a multi-faceted perspective of the issues at stake, rather than a stereotypical view that confirms their prejudices and keeps them comfortable in their superficial comprehension.
He himself is a product of Africa who understands the continent’s heart and soul. He brings to his craft the perspective of somebody who has experienced firsthand the brutal and highhanded ire of the white minority government of Ian Smith. He writes movingly about being restricted to his home town of Gweru at the age of 19 when, as a university student, he protested against racial segregation in Rhodesia in the 1960s. It is ironic that he was restricted near the home of the then Minister of Law and Order, Desmond Lardner-Burke – a small town lawyer from Gweru who rose to notorious prominence in Smith’s government of farmers and their cronies.

I’m grateful to Mike Holman for the thought-provoking walk down memory lane that this latest book of his has given me. It has brightened my long Covid-lockdown hours like a fascinating conversation with a like-minded companion – sparking memories, revealing surprising insights and evoking long-suppressed emotions.