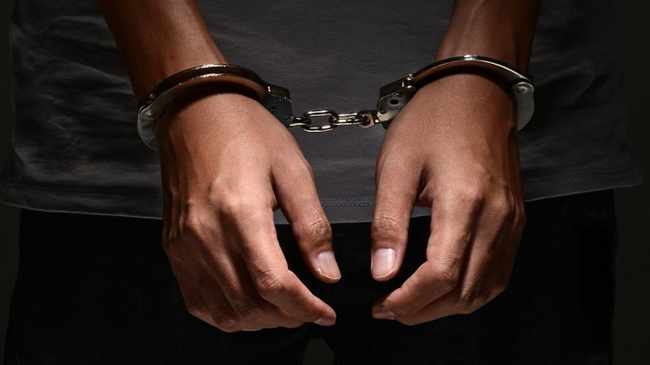 MUSINA – Another SANDF member has been arrested for alleged cross-border vehicle smuggling.

He’s the eighth SANDF member to be arrested in this syndicate.

The others were arrested in June during a sting operation between the Hawks and the National Intervention Unit.

They’re said to have been smuggling vehicles through the Limpopo river in exchange for money.

The soldiers are accused allegedly demanded R15,000 a vehicle that split among themselves.

They’re all out on bail.