Anthrax cases on the rise in Bikita

Walter Mswazie in Masvingo
The number of cattle that have succumbed from Anthrax attack in Bikita in Masvingo province has risen to 40 from 24 last week while 33 people have also been diagnosed with the deadly disease. 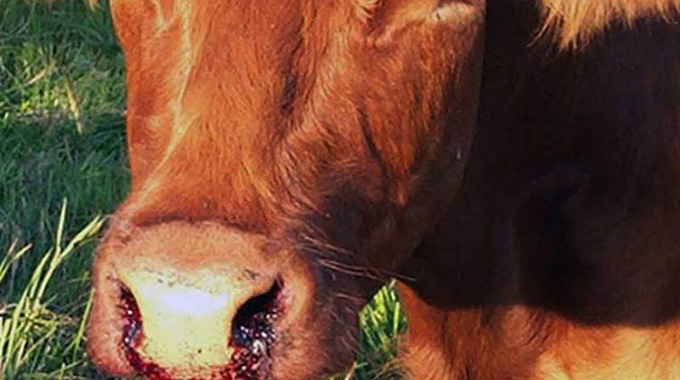 “We have experienced an increase in people diagnosed with anthrax from 28 to 33 while cattle deaths have also risen to 40 from 24,” said Mr Hadzirambwi.