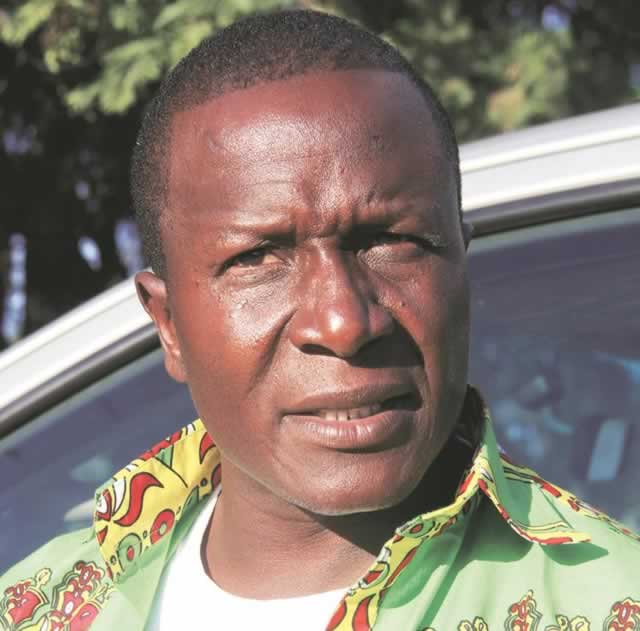 Rutendo Rori Mash East Correspondent
Government has urged white farmers to apply for land leases as the process will not be based on race or religion, an official has said. Addressing white farmers at Mbuya Nehanda Hall in Marondera on Wednesday, Minister of State for Mashonaland East Provincial Affairs David Musabayana said every farmer would be given the opportunity to apply for an offer letter.

“As a province, we are going to start a process where every farmer is given the opportunity to apply for an offer letter or a 99-year lease for the land they are occupying,” he said.

“Let’s say no to white and black. Every Zimbabwean who has the capacity should apply for land. Land is available to all Zimbabweans and the new order is not talking about colour and religion.”

Minister Musabayana warned white farmers to be wary of bogus people who demanded protection fees and should seek protection from Government.

“Some of you have been asked to pay protection fees so that you keep your land. This should be a thing of the past in the new dispensation. You are answerable to no one except the Government. You don’t need to pay anyone to protect your land, it’s a privilege offered to every Zimbabwean,” he said.

Minister Musabayana said any issues to do with land disputes should be referred to the land commission. He urged white farmers who took their disputes to the courts to withdraw the cases and start on a fresh page.

“We don’t want you to rely on social media to make your decisions. This is important because our Head of State feels and thinks that you have a role to play to turn around the fortunes of this country because farming is one of our key industries.

“We need to work together as partners to restore our status of being the breadbasket of Southern Africa. The Head of State is also emphasising the need to come up with strategic partnerships that foster a win scenario.

“We don’t want to see islands of development on one farm and the rest of the farm lying derelict. The Head of State is saying we are all Zimbabweans and let’s work together and help each other by communicating, coming up with clubs or knowledge sharing groups.”