Archbishop Emeritus Desmond Tutu has died at the age of 90. 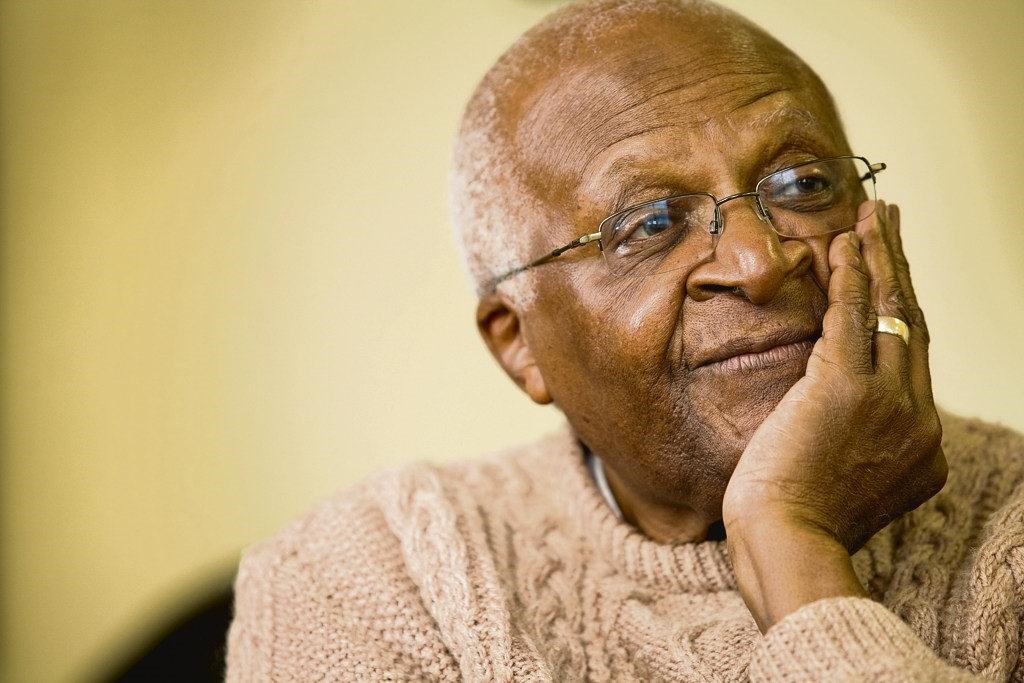 President Cyril Ramaphosa expressed his condolences to Tutu’s wife Leah and their family, as well as he board and staff of the Desmond and Leah Tutu Legacy Foundation, The Elders and Nobel Laureate Group, and Tutu’s friends and associates nationally and globally.

He paid tribute to the anti-apartheid struggle icon and clergyman who preached against the apartheid government from the pulpit.

“The passing of Archbishop Emeritus Desmond Tutu is another chapter of bereavement in our nation’s farewell to a generation of outstanding South Africans who have bequeathed us a liberated South Africa. Desmond Tutu was a patriot without equal; a leader of principle and pragmatism who gave meaning to the biblical insight that faith without works is dead.”

“A man of extraordinary intellect, integrity and invincibility against the forces of apartheid, he was also tender and vulnerable in his compassion for those who had suffered oppression, injustice and violence under apartheid, and oppressed and downtrodden people around the world.”

Ramaphosa said Tutu succinctly articulated “universal outrage at the ravages of apartheid” when he was chairperson of the Truth and Reconciliation Commission, and demonstrated the depth of meaning of ubuntu, reconciliation and forgiveness.

Archbishop Emeritus Desmond Tutu has died at the age of 90.

“He placed his extensive academic achievements at the service of our struggle and at the service of the cause for social and economic justice the world over. From the pavements of resistance in South Africa to the pulpits of the world’s great cathedrals and places of worship, and the prestigious setting of the Nobel Peace Prize ceremony, the Arch distinguished himself as a non-sectarian, inclusive champion of universal human rights.”

Tutu overcame tuberculosis, the brutality of the apartheid security forces and remained steadfast against successive apartheid regimes, Ramaphosa said, adding that neither security police Casspirs and teargas, nor security agents could intimidate him or deter him from his steadfast belief in South Africa’s liberation.”He remained true to his convictions during our democratic dispensation and maintained his vigour and vigilance as he held leadership and the burgeoning institutions of our democracy to account in his inimitable, inescapable and always fortifying way.”

“We share this moment of deep loss with Mam Leah Tutu, the Archbishop’s soulmate and source of strength and insight, who has made a monumental contribution in her own right to our freedom and to the development of our democracy.”

“We pray that Archbishop Tutu’s soul will rest in peace but that his spirit will stand sentry over the future of our nation.”

Newer Post
How are pro-ZANU PF church leaders any different from prophets of Baal who stood behind King Ahab and Jezebel?
Older Post
Zacc pushes for whistleblower protection