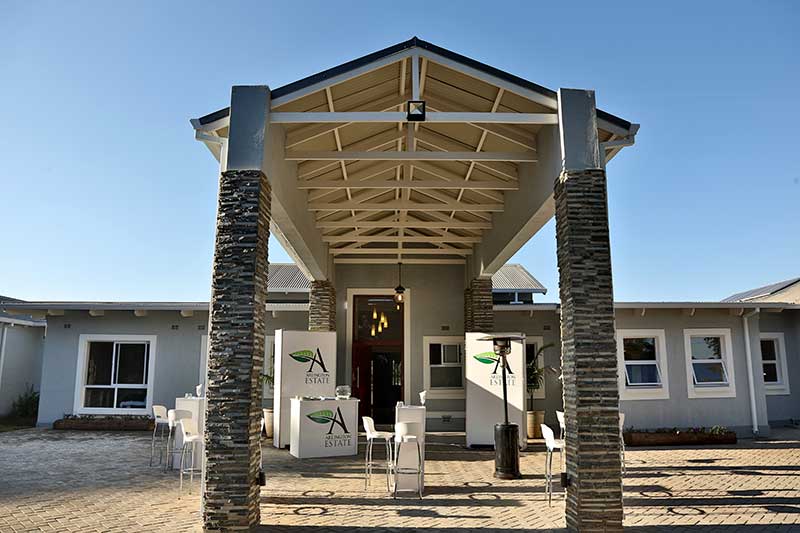 The Developers of Arlington Estate have assured stakeholders that all developments in the area were done in strict adherence to relevant laws.

The developers issued a statement this Tuesday in response to utterances attributed to Harare Metropolitan Province Secretary for Provincial Affairs and Devolution, Tafadzwa Muguti.

Muguti was quoted as saying that all houses and developments around the Robert Gabriel Mugabe International Airport area, including Arlington Estate and Retreat suburb face demolition. The statement by the Developers of Arlington Estate read:

Following statements appearing in the Press on 25 January 2022 regarding the alleged non-compliance of Arlington Estate with certain laws and the threat of demolition of certain properties, we the developers of the Remainder of Arlington Estate, commonly known as Arlington Estate, would like to advise our stakeholders that over the past 15 years, we have developed the Estate in strict compliance with the following:

To date, the validity of the cited licenses and permits have not been formally or otherwise contested. We will keep you updated on any developments pertaining to the Estate and assure you that this is receiving our full attention.