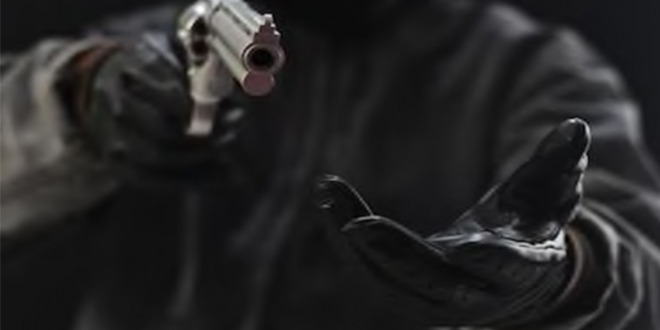 SIX armed robbers yesterday pounced on a bureau de change in Bulawayo and made off with an undisclosed amount of money after attacking a security guard.

The armed robbery happened at the corner of 9th Avenue and Five Street.

“The ZRP is currently attending to an armed robbery incident at a bureau de change along 9th Avenue and Five Street, Bulawayo.

“Six armed robbers driving in an unregistered silver Honda Fit vehicle attacked the security guard and took away yet to be verified amount of money.

“A Safeguard reaction team was also attacked with a firearm and company vehicle being taken away. The vehicle was later dumped in Malindela suburb, Bulawayo,” Nyathi said.