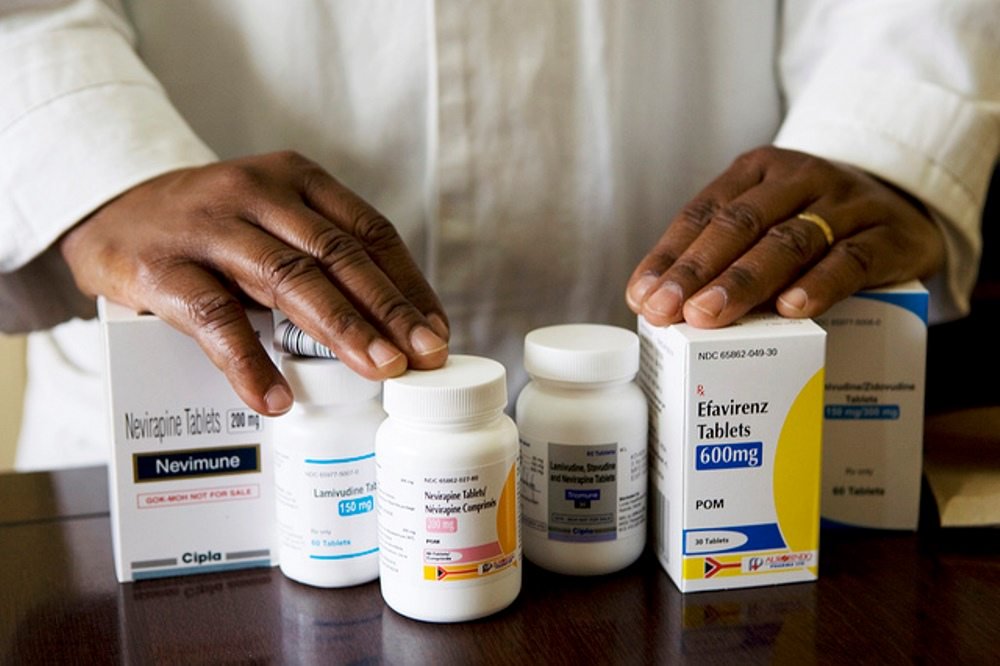 Paidamoyo Chipunza Senior Health Reporter—
The country has been hit by a shortage of anti-retroviral drugs in public health institutions, raising fears of drug interruptions among people taking the life-saving drugs should the situation persist. Information gathered by The Herald showed that HIV-positive people who are taking abacavir — a second line ARV drug — are being given a weeks’ supply of the drug instead of the traditional three months because of the dwindled stocks.

Abacavir is one of the commonly used ARVs for management of people who would have failed or reacted to the first line drugs.

According to the Ministry of Health and Child Care, about 35 percent of an estimated one million people on ARVs are on second line treatment.

Electronic communication intercepted by The Herald showed that the shortages were sparked by current shortages of foreign currency to make orders with international suppliers.

“The recommended pipeline months of stock levels are a result of the current country liquidity challenges which Natpharm is experiencing in using the National Aids Trust Fund with suppliers as they require hard currency to facilitate the process, hence the below minimum months of stock at national level,” reads the communication from Ministry of Health and Child Care pharmacy department.

The National Aids Council (NAC) through Aids Levy, procures all second line drugs as they are not catered for under any funding from development partners.

NAC operations director Mr Raymond Yekeye said they had budgeted $20 million for procurement of drugs since the beginning of the year, but they have not yet been allocated the foreign currency to proceed with the orders.

“We have not made any procurement since the beginning of the year because we do not have the foreign currency to do so.

“Normally we give a tender to supplier and give them delivery schedules. Deliveries would then be done as per schedule, but since the beginning of the year, we have not yet made any procurement,” said Mr Yekeye.

HIV activists who spoke to The Herald expressed concern at the current stock levels urging Government to prioritise foreign currency for medicines.

“Once the national stocks have run dry, people would be left with no option than to turn to the private sector where costs are beyond the reach of many. We foresee a situation where some of our members would start to default treatment owing to prohibitive costs, which might lead to increased cases of HIV resistance,” said one activist, Ms Angeline Chiwetani.

Ms Chiwetani called on Government to sort out the issue as a matter of urgency before multi-drug resistant HIV starts developing.

Recently, the World Health Organisation warned of drug resistant HIV as an emerging threat in some developing countries, Zimbabwe included.

Drug interruption is one of the reasons cited for increased cases of this new strain.