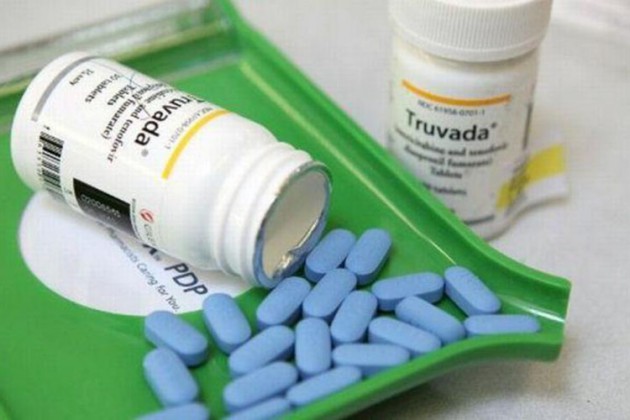 Government has started giving out antiretroviral drugs to selected HIV negative people who are at high risk of contracting the virus, to reduce chances of infection, Dreams and Key Population coordinator in the Ministry of Health and Child Care Mr Taurai Bhatasara has said.

Speaking at a stakeholder meeting for Dreams (Determined, Resilient, Empowered, Aids free, Mentored and Safe) project in Gweru on Friday, Mr Bhatasara said seven clinics in Mazowe and four in Makoni were now giving the intervention, which is known as Pre-exposure prophylaxis (Prep).

He said under Dreams, Prep was also available at various New Start Centres in Bulawayo, Gweru, Mutare and Chipinge.

“As a country, we now have a strategy for Prep and we can now begin creating demand for the service,” he said.

He said those encouraged to take Prep are those people at high risk of contracting HIV, who include female sex workers, adolescent girls and young women and serodiscordant couples.

Mr Bhatasara said while Prep was an effective tool in preventing HIV acquisition, people should be careful when using it as it does not prevent pregnancies or other sexually transmitted diseases.

Addressing the same gathering earlier, national coordinator for the TB and HIV prevention in the Ministry of Health and Child Care, Ms Getrude Ncube said so far, 56 percent of Prep distribution was being consumed by sex workers, while 20 percent was being used by serodiscordant couples.

Serodiscordant is when one partner is HIV-positive in a sexual relationship.

Officials from various government departments such as Ministries of Finance and Economic Development, Primary and Secondary Education, Labour and Social Welfare and other non-governmental organisations attended the Dreams conference.