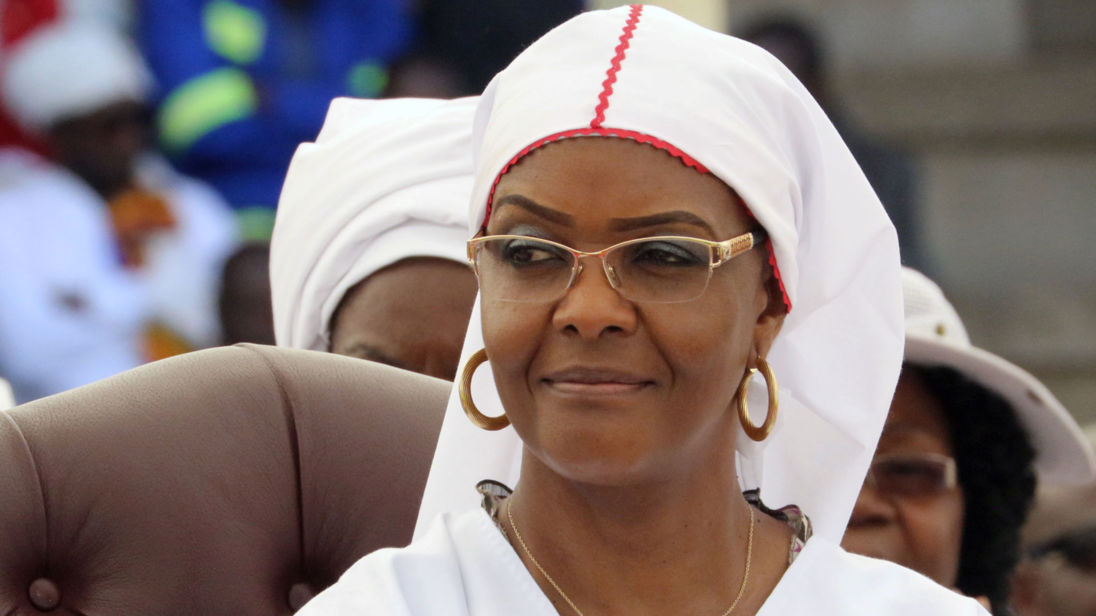 Apostolic Christian Council of Zimbabwe (ACCZ) president Johannes Ndanga has distanced himself from allegations that he is the one who called for First Lady Grace Mugabe’s interface rally for the various apostolic sects. 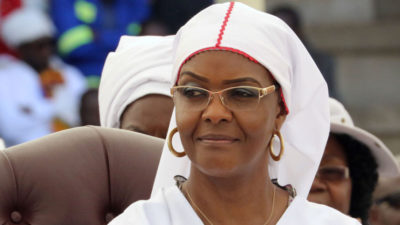 Ndanga said that some people in the ACCZ wanted to make it look like he was an agent of Zanu PF, but he was only invited to the rally.

“With this political situation, people are now in a blame game, and they want me to look like an agent of Zanu PF who pioneered the rally, yet I wasn’t even part of it,” Ndanga said.

“I was only sent invitation letters by the Zanu PF party and the Ministry of Sport, Recreation, Arts and Culture. If you look at the video, you will see that I wasn’t even given a chance to speak. I was only told to speak for a short period because they said that I was not the reason for the meeting.

“We almost got into a fight with them for that reason because I wanted to tell them that we do not want people who only come to congregate with us when it’s around election
time.”

Ndanga showed NewsDay two invitation letters which he received from the Sports, Recreation, Arts and Culture ministry and Zanu PF.

The letter, which was directed to him dated November 2, 2017 and was signed by the Minister Makhosini Hlongwane, read: “An invitation is being made to you and your entire congregation to an interface meeting with Her Excellency the First Lady Dr G N Mugabe.

“This is an opportunity for the indigenous churches to interact with the First Lady and share views and opinions on the development of the church.”

The invitation from Zanu PF, signed by Zanu PF provincial commissariat secretary Shadreck Mashayamombe, read: “The leadership of Zanu PF Harare has the pleasure of inviting you and your congregants to the convention of the Apostolic and Zion churches, to be held on Sunday November 5, 2017 at Rufaro Stadium in Harare starting at 10 am.

“The convention, dubbed Super Sunday, will be addressed by the First Lady of the Republic of Zimbabwe, the national secretary for women’s affairs, Amai Dr Grace Mugabe, who is the guest of honour.”

Ndanga said no one could have said no to such invitations. Mashayamombe and Hlongwane were both unreachable yesterday.