. . . as thousands are arrested for border jumping

Source: . . . as thousands are arrested for border jumping – DailyNews 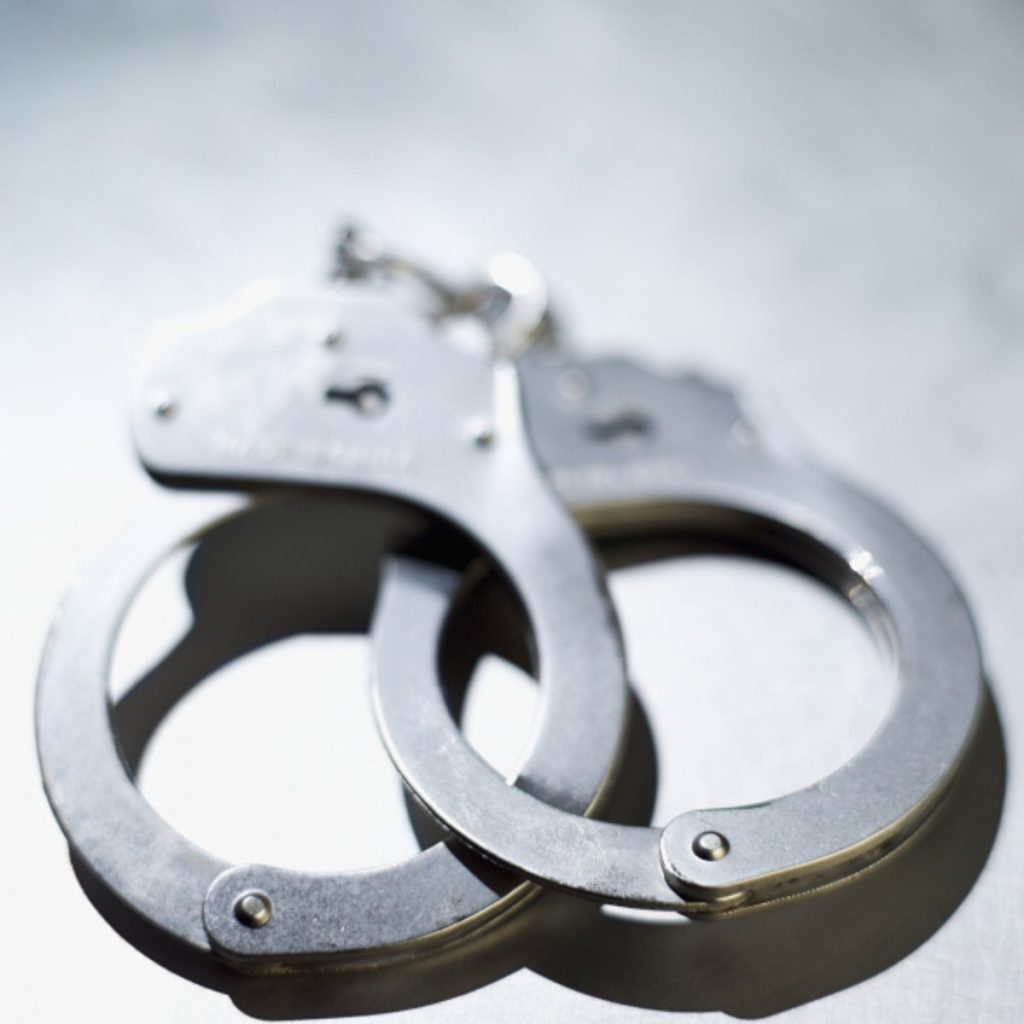 OVER 8 000 people have been arrested so far across the country as police intensify their fight against border jumpers at a time the nation’s entry points remain closed in a move aimed at curbing the spread of Covid-19.

This comes as more people appear to be getting agitated by the continued closure of the country’s land borders despite President Emmerson Mnangagwa recently effectively opening up the economy — albeit cautiously — after a hard two-month national lockdown.

Only commercial trucks, which were already exempt from travel restrictions, are allowed through the borders.

With Zimbabwe’s economy highly-informalised, most people rely on cross-border trading to earn a living.

Despite the travel restrictions currently in place, these cross-border traders are still trying their luck by sneaking in and out of the country through illegal crossing points along Zimbabwe’s borders with South Africa, Zambia and Mozambique.

“We are urging… the public to stop using unauthorised ports of entry or exits and failing to declare their goods.

“This has taken the total number to 8 299 since the start of the operation on January 7 this year.

“People must follow the laws of the land and all those who are breaking the law will be arrested.

“We are not joking, actually; we will ensure the law takes its course.

“We have noted that most people are using undesignated points, smuggling goods like groceries, illegal substances, clothes, television sets, and cellphones, among others,” Nyathi said.

He said these illegal crossings were also hampering the country’s fight against Covid-19 since there is no screening at these unlawful entry points.

“To make matters worse, these people have become a danger to other citizens as the government fights the spread of Covid-19.

“By using undesignated entry points, it means these people are not following the required Covid-19 guidelines which make them a danger to society because no one really knows if they are safe,” Nyathi told the Daily News.