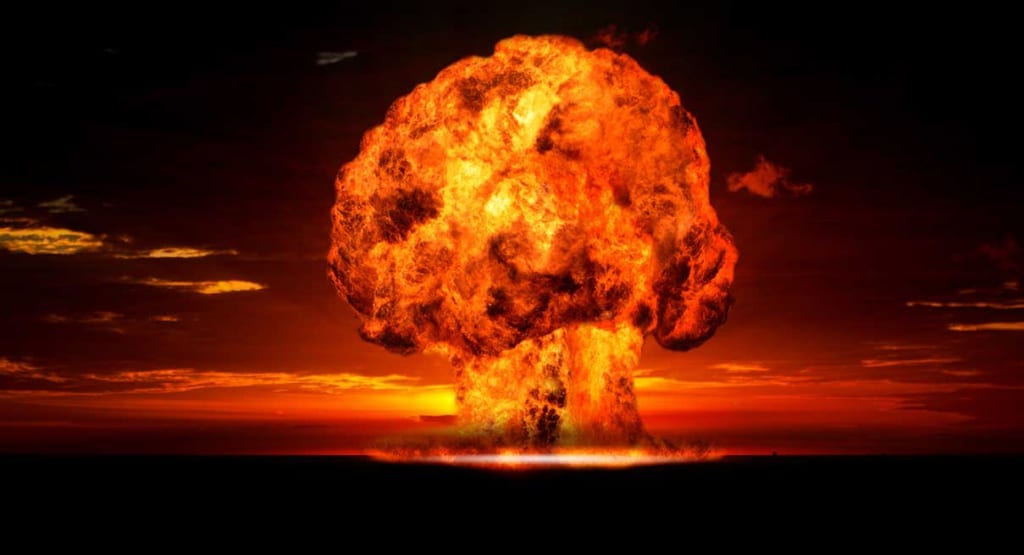 At least 28 people were killed and 66 others wounded in a bomb explosion in a marketplace in eastern Baghdad on Monday, a source with the Iraqi interior ministry said.

A bomb detonated at a crowded popular market in Sadr City, a suburb district of the capital Baghdad, before the sunset, destroying several nearby shops and stalls and damaging surrounding buildings, the ministry source said on condition of anonymity. The Iraqi authorities said in a brief statement that more information will be released after investigation into the incident. “The explosion destroyed our shop, and many people here were killed and wounded … All the people here are poor and can hardly make their living,” said Haider Gatie, a young man at the marketplace, expressing his anger about the deadly incident.

Deadly bombings have been rare in Baghdad, as the security situation has improved in Iraq since the Iraqi security forces fully defeated IS militants across the country late in 2017. However, IS remnants have since melted into urban areas or deserts and rugged areas, carrying out frequent guerilla attacks against security forces and civilians.