The Fair Trade Independent Tobacco Association has condemned all acts of violence. 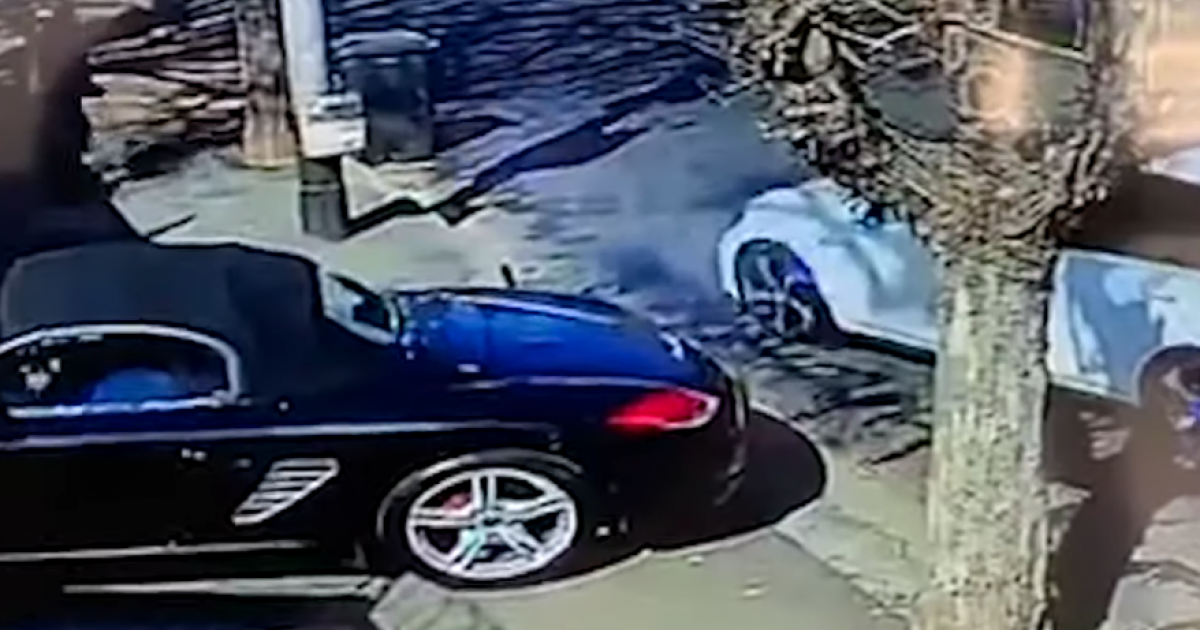 Simon Rudland, co-owner of Gold Leaf Tobacco Corporation, was able to drive himself to hospital after he was shot in Norwood on Thursday.

In June, Adriano Mazzotti, director of cigarette company Carnilinx, was attacked when he was visiting family.

FITA has condemned all acts of violence.

“I think at this stage to term it a war will be adding fuel to the fire, and we aren’t certain at this stage what are the reasons. And if they are related.

“It would be too sensational to put it in that way as part of some war at this stage,” said chairperson Sinenhlanhla Mnguni.

Rudland was quoted as saying after the shooting that he was 100 percent sure a FITA member was responsible.

Mnguni says Rudland must allow the law to take its course.

Police have opened a case of attempted murder and continue with investigations.