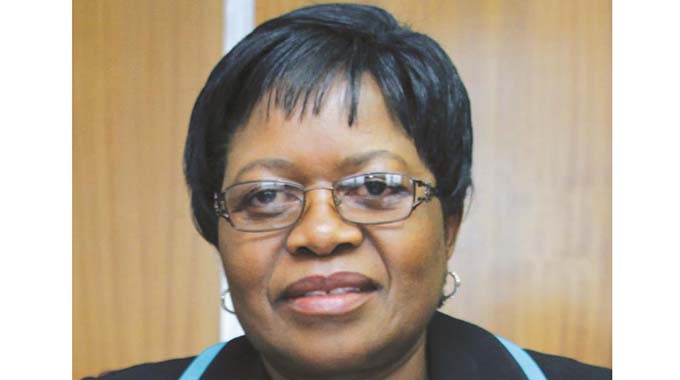 Auditor-General, Mildred Chiri, has said her office has been threatened by some companies reported as corrupt in her previous audit reports.

Chiri added that as a result of the threats, her office resorted to not naming the companies involved in underhand dealings in order in the recently released 2019 report to avoid lawsuits.

Regarding the naming of companies with issues in the annual report, the approach of naming suppliers and companies was not done in order to manage the risk associated with potential litigation. There have been comebacks with some suppliers on some of our findings in the past. Those that have approached us in the past were saying naming them in our reports had resulted in them losing business. They think just mentioning their names taints them as this takes away their future businesses.
Some would sort of like threaten and when we checked with our secretariat. They warned us that we would face a litany of lawsuits if we continued with naming companies.

Chiri promised to satisfy all stakeholders in future as her office was now in the process of finding ways to deal with such matters.

Her remarks confirm reports in the public domain that she had been “arm-twisted” by companies and or political elites involved in underhand dealings not to state their names.

Commenting on the 2019 report, law lecturer, Alex Magaisa, said the “report appears to have been edited so that where it used to identify a company by its name, now it simply refers to “a local company”.

Previously, Chiri has been naming corrupt companies although little to nothing was being done following the report.

Observers say naming the companies is essential for transparency and accountability, both key constitutional values and principles.