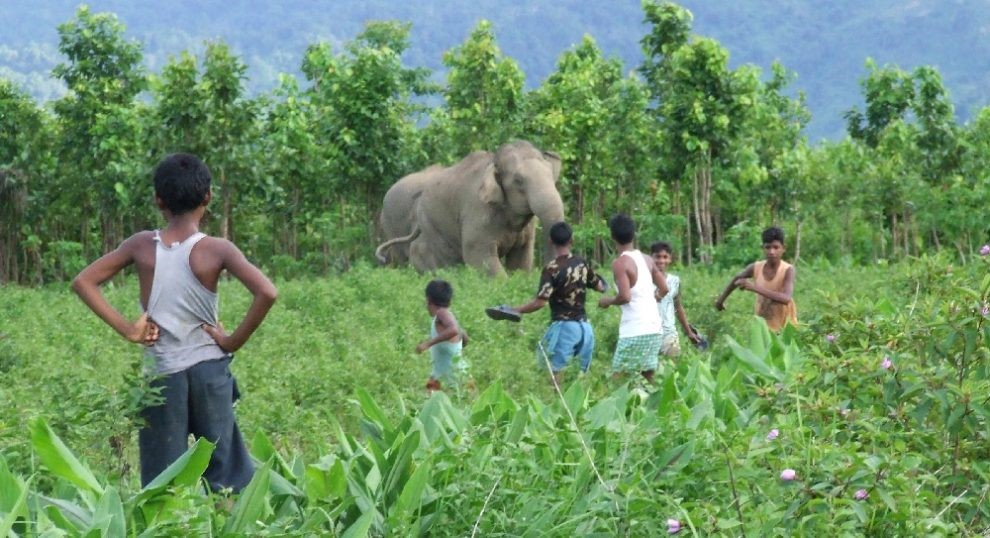 BY OBERT SIAMILANDU
SURVIVORS of wildlife attacks in Masoka, Mbire district, Mashonaland Central province, are making soap for a living following a recent donation of raw materials and training from the African Wildlife Foundation (AWF).

“Victims in Masoka organised themselves and AWF supported them with material and training in entrepreneurship as a way of ensuring they are able to improve their livelihoods.”

In 2021, 71 people lost their lives to wildlife attacks compared to 40 the previous year.