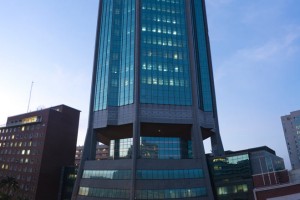 Banking sector workers are demanding a 60 percent across the board increment premised on the outcome of our nationwide consultations.

BANKING sector workers are planning a demonstration in protest against the collapse of talks with employers over pay increases, The Financial Gazette has learnt.

A Zimbabwe Banks and Allied Workers Union memorandum directed to all members and signed by the union’s general secretary, Peter Mutasa, who is also the president of the Zimbabwe Congress of Trade Unions, said a deadlock at the National Employment Council for Banking had halted collective bargaining negotiations.