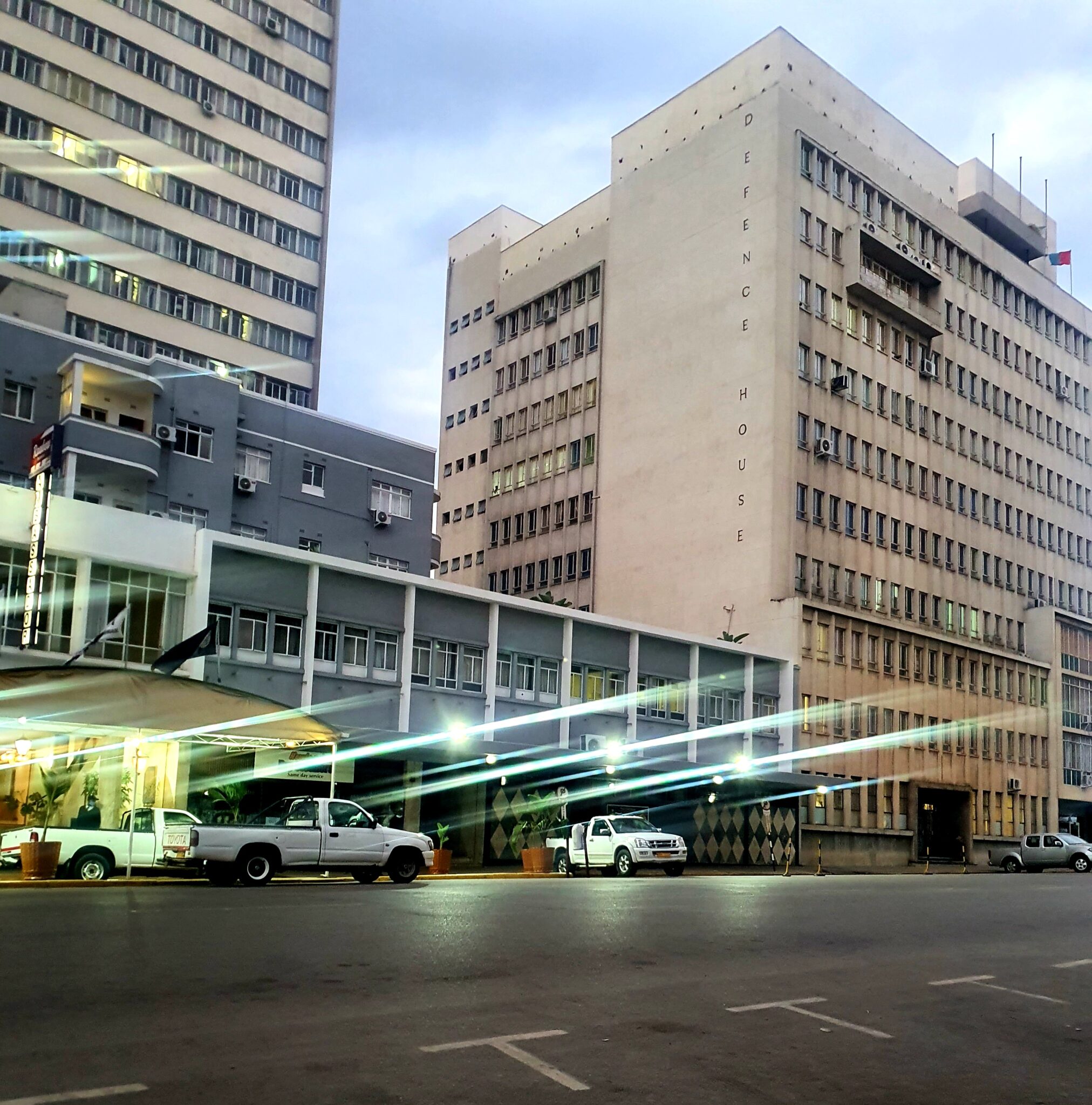 THE battle for the topmost position of Zimbabwe National Army (ZNA) commander is intensifying following the recent death of Lieutenant-General Edzai Chimonyo, as Major-General David Sigauke, currently Chief-of-Staff (General Staff) in the army, emerges as the favourite for President Emmerson Mnangagwa in front of retired Lieutenant-General Engelbert Rugeje — Vice-President Constantino Chiwenga’s political ally — ahead of the 2023 elections.

Military sources say even though Sigauke is not well, Mnangagwa wants him ahead of Rujege. Politics looks certain to trump professional military considerations in the process in this case.

Zimbabwe’s past critical elections were always manipulated by the military, interfering with the process behind the scenes or directly with boots on the ground to bring force to bear on the outcome.

So whoever becomes the ZNA commander will have a serious impact on Zimbabwe’s politics and the 2023 elections outcome — essentially on the power matrix.

Military sources told The NewsHawks — the country’s leading investigative journalism network – that whereas Rugeje is the overwhelming favourite for Chiwenga to take over as ZNA commander, Sigauke is the first choice for Mnangagwa.

“Given that this is a critical position in both military and political strategic terms in the Zimbabwean context, two names stand out among others: Rugeje who is supposed to take over all things being equal given his qualifications and experience, and Sigauke, the well-positioned President’s man,” a military source said.

“Politics aside, Rugeje is supposed to be the next ZNA commander, but Mnangagwa doesn’t like him because he is Chiwenga’s political ally. Mnangagwa prefers Sigauke — and well Sigauke is most likely to take over – in fact he will take over barring eleventh hour changes. It’s already decided. If the late Major-General Trust Mugoba was alive; remember he died while on an African Union mission, he would as their peer take over.”

Given their ongoing political brinkmanship, Mnangagwa and Chiwenga are on a renewed collision course over the appointment, with Rugeje — who played a critical role in Mnangagwa’s coup ascendancy in November 2017 — at the centre of the row and the attendant power struggle.

Military sources said some of those well-positioned to occupy the ZNA top post which fell vacant following the death of Chimonyo on 8 July if things were professionally managed, include Major-Generals Paul Chima and Hlanganani Dube.

“Chima and Dube should have had a chance, but you know these Zimbabwean things when it comes to power and positions of influence, they are always mostly unprofessional and ugly,” a military source said.

“Chima will be excluded on subtly ethnic and xenophobic grounds; Dube won’t make it on ethnic considerations, but also because he is former Zpra. Already, the Air Force of Zimbabwe and Zimbabwe Defence Forces commanders, Elson Moyo and Philip Valerio Sibanda respectively, are Zipra, but ethnically they are actually the President’s tribesmen. This distortion serves Mnangagwa’s political and ethnic designs, but I don’t think we should still have that sort of thing in this country. But then again, partly because of that the new ZNA commander will be Zanla. The bigger picture is power retention and consolidation. These are the underlying currents — meritocracy is always sacrificed in the process — in our rotten body politic and state institutions, including the security forces, if you go deep down into the political gutter — it’s tragic, but real.”

The other candidates — unlikely as they are — include Major-General John Chris Mupande, a Chiwenga ally, retired Lieutenant-General Martin Chedondo, currently ambassador to China, and Major-General Thomas Moyo, Military Intelligence Directorate commander. His predecessor Major-General Mike Nicholas Sango, ambassador to Russia, has been mentioned.

After taking over in 2017, Mnangagwa purged the police, intelligence and army ranks in a sweeping move to clear and control the security forces. Soon after the coup in 2017, Mnangagwa removed six Brigadier-Generals, who became Major-Generals upon retirement, from active service.

Military sources told The NewsHawks this week that the issue of the appointment of the next ZNA commander is looming large in the corridors of power amid resurgent infighting between the two leaders.

“This is a big issue because the President and his deputy have different political agendas on who should replace Chimonyo,” a military source said.

“The President took a bit of time searching among the serving and retired senior commanders for the most suitable candidate; Sigauke is his choice, while Chiwenga is dead set on ensuring Rugeje gets the job. Although it is the commander-in-chief who has the final say, the process is consultative, hence clashing designs and manoeuvres.

“The new commander is supposed to have been appointed by the time Zimbabwe commemorates Heroes and Defences Forces holidays on 9 August and 10 August respectively. It’s raising tensions between them because it is a critical appointment with implications for power dynamics and how the unresolved leadership issue between them will be settled.”

Newer Post
Zimbabwean with football dreams to be kicked out of UK
Older Post
Half of Zimbabweans faced extreme poverty in 2020 due to Covid-19: Survey