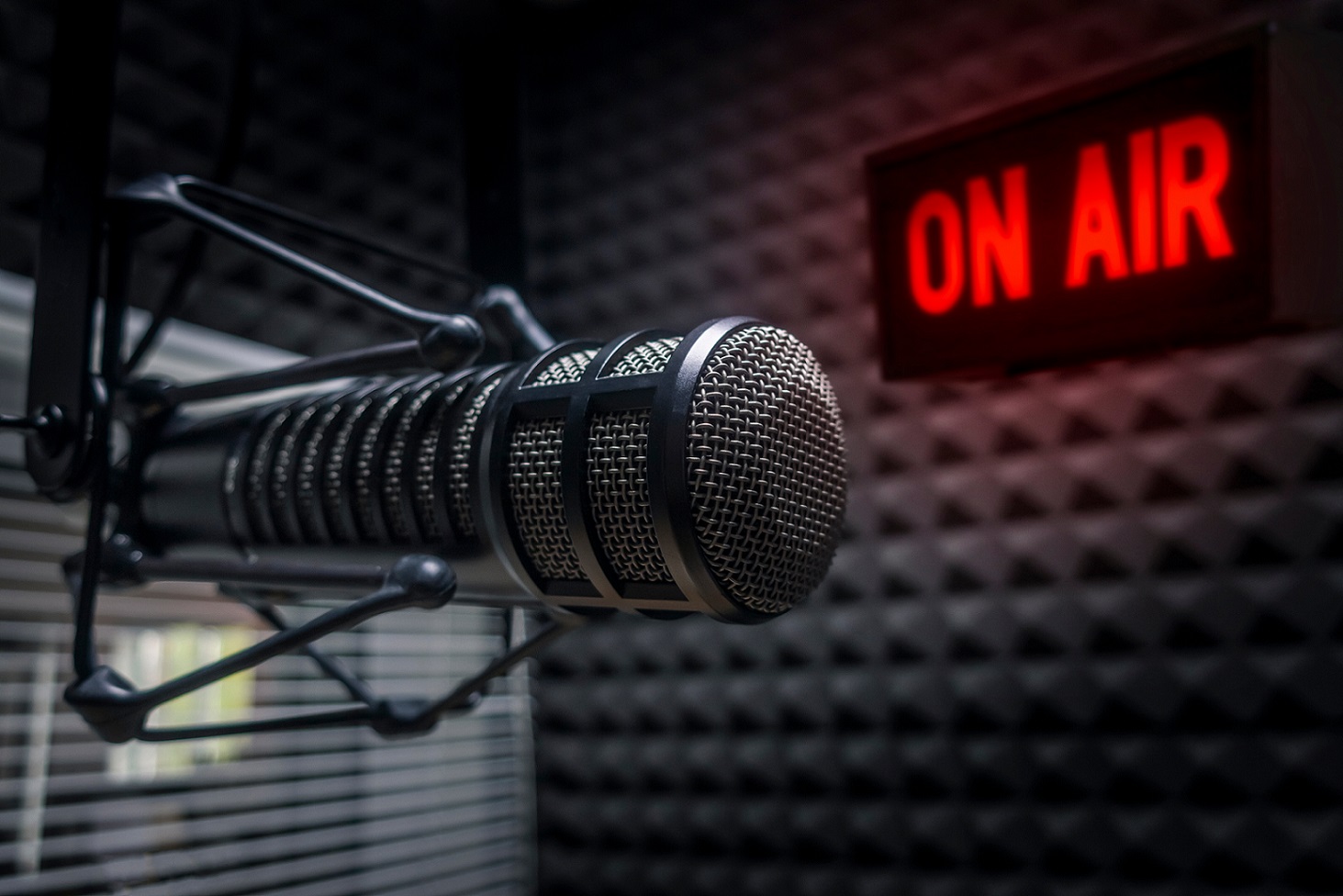 THE Parliamentary Portfolio Committee on Information, Media and Broadcasting Services has called on the Broadcasting Authority of Zimbabwe (Baz) to assist a Bulawayo radio initiative to establish a community radio station by December.

The recommendation was made following a probe by the committee into community radio station licensing processes.

Parliament conducted the probe after Bulawayo’s Youth Broadcasting FM (Y-FM) in March this year appealed for a re-look into licensing processes.

Y-FM was denied a broadcasting licence by Baz in February because Bulawayo was not listed when applications were called for.

The community radio initiative, in its petition, accused Baz of deliberately excluding special interest groups such as the youth and women.

In its findings, the committee said it was told by Baz that “it was difficult to issue a licence that was mainly for the youths under the circumstances that the radio frequency spectrum was a limited resource”.

“The committee was informed that during the licensing process, Baz ensured that the licensed radio stations included different interests that are youths, the elderly, people with disability and women, among others,” part of the committee’s findings presented in Parliament on Wednesday by Sipho Makone, read.

“This was guided by section 5(2) of Statutory Instrument 39 of 2020 with regards to licensing of community radio stations. Additionally, the permanent secretary (Ndavaningi Mangwana) pointed out that Baz’s policy thrust included a look at the community structure to ensure that there was inclusion of all special interest groups.”

In its recommendations, the committee said Baz “should assist the petitioners in establishing a community radio station that mets their licence requirements by December 2021”.

“The committee recognised the importance of licensing community radio broadcasting services as it ensures fair and equitable access to the radio spectrum as well as keeping citizens informed of national and regional news.”

Some communities in rural Matabeleland South and North provinces have been forced to rely on South African and Zambian radio and television broadcasts due to poor local transmission.