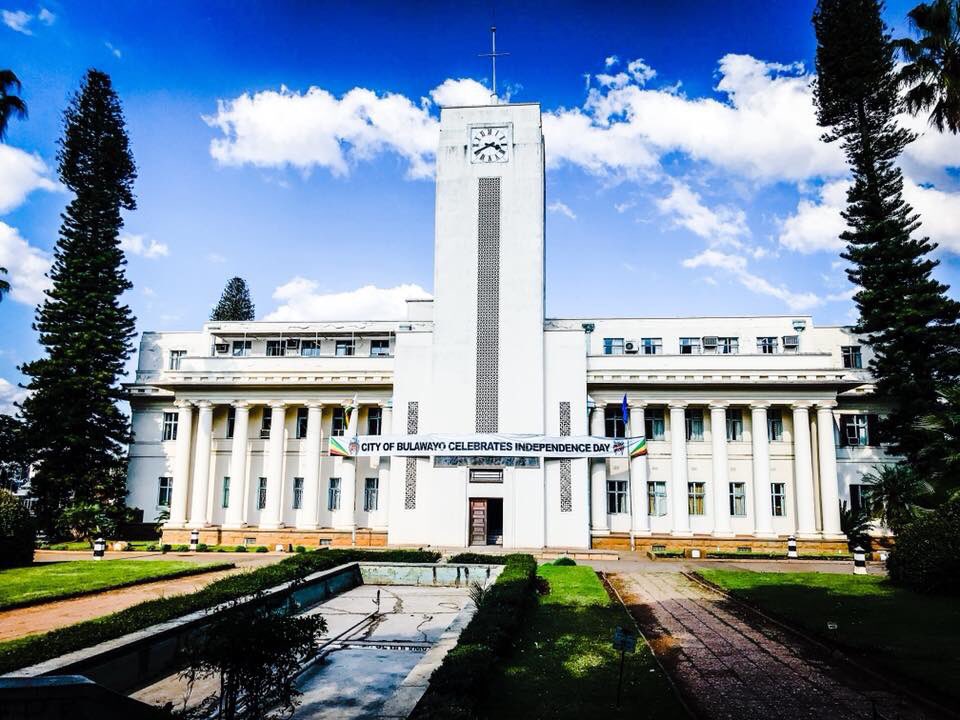 Last week, Bulawayo town clerk Christopher Dube said repossessed stands will be sold on a first come-first-serve basis for US$4 000 or the equivalent amount in local currency.

AAG Matabeleland chief executive officer Denzel Sita said the price was beyond the reach of many residents, particularly those stuck on the housing waiting list for years.

Sita said as AAG they were not against the move to resell repossessed stands, but the council needed to come up with an affordable pricing model.

“Whilst it’s a welcome development that council is selling stands to the public, the current arrangement is a disempowerment to those who have been on the waiting list for years, but don’t immediately have the demanded full purchase price.

“We do appreciate that the council is trying to deal with the issue of undeveloped stands,” Sita said.

AAG further alleged that the plot was “just, but a smokescreen of a well pre-planned move to benefit a few connected individuals if information at hand is to go by”.

The affirmative group advised the city fathers to follow the housing waiting list and give low-income earners a lifetime opportunity to own houses when such an exercise arises.

Council periodically repossesses stands whose beneficiaries would not have developed them over a certain period after purchase.

After repossession, beneficiaries would be given the first option to re-purchase the stand at a price to be determined by the city valuer.