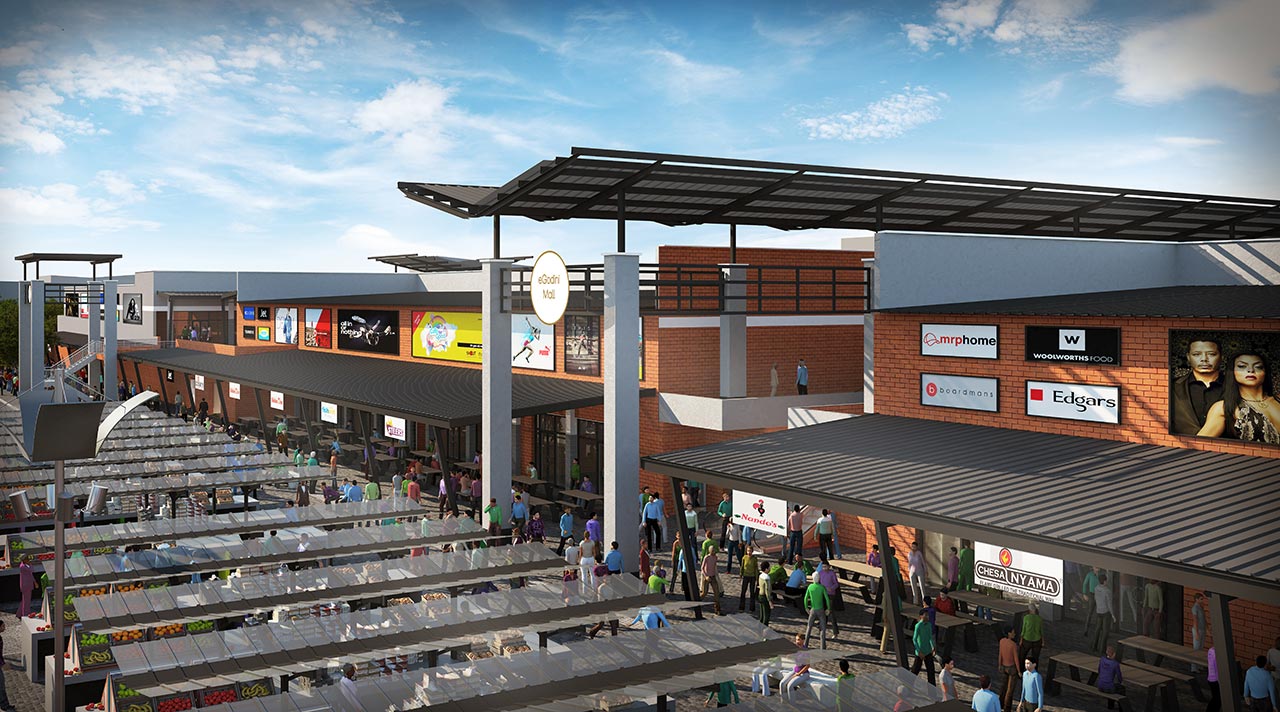 BULAWAYO City Council (BCC) officials will today tour Egodini Mall amid concerns that the project has taken too long to complete.

In 2016, BCC contracted Terracotta to redesign Basch Street terminus into a multi-purpose mall under a build, operate and transfer arrangement.

The company projected a total investment of US$60 million for the project.

Recently, Terracotta trading director Thulani Moyo revealed that progress was being stalled by locally-based suppliers who were failing to supply the required materials on time.

He also said COVID-19 restrictive measures imposed by the government were curtailing progress.

On Wednesday, the council said a delegation, which would include several other stakeholders and the media, would tour the project site today to assess progress.

“The City of Bulawayo will be conducting a consultative media briefing meeting on the Egodini Mall project.

“The meetBULAWAYO City Council (BCC) officials will today tour Egodini Mall amid concerns that the project has taken too long to complete.ing at Egodini will consist of a tour of the project site,” BCC said in a statement without shedding more light on the issue.

Last month, Moyo said COVID-19 restrictions in the country forced them to operate at 40% capacity, thereby undermining their efforts to meet the project’s timelines.

Moyo said the project could have been completed long back if they were allowed to import materials from South Africa.

He said the first phase of the project would be completed in March this year.

Moyo said underground work, which consists of a 5km water pipe, sewage pipes and fire protection system installations had been completed, while phase one of the project would entail construction of a 20-bay area for Zupco buses, 100-bay area for taxis and 1 100 shops for informal traders.

But Bulawayo residents are now impatient over the snail’s pace of the project, which has displaced several vendors.

The completion timelines keep changing. Initially, the project was supposed to be completed by November 2021.