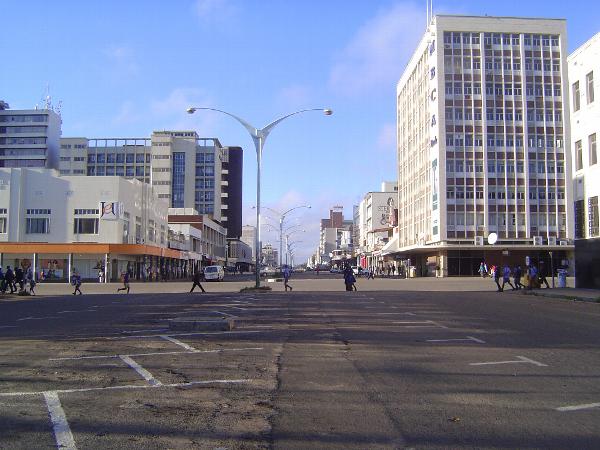 BY SILAS NKALA
LACK of plant and equipment has forced the Bulawayo City Council (BCC) to contract private companies to re-gravel city roads.

The local authority has only one functional grader and was in sixes and sevens on the way forward after receiving devolution funds to rehabilitate roads from the government.

Latest council minutes indicate that the local authority had no option but to rope in private sector players.

‘‘Due to lack of plant and equipment, the department had opted for the re-gravelling programme to be implemented through contracting out to private companies. Currently, there was only one functional grader which was dedicated to Emhlangeni project. The same grader had to be moved to do Emergency Road Rehabilitation Programme 2 works, on and as an when required,” the minutes read.

Re-gravelling of roads started on May 5 this year and is expected to end on August 19, 2024.

Work has already been carried out along Wellington Road in Belleview, Linden Lane Road in Newton West, Glenville Road in Richmond, Westbury Road, Waverley Road and Wingrive Road in Thorngrove, with a total 3 850km having  been re-gravelled.

The Bulawayo road network is currently in a sorry state with councillors warning recently that the poor road network would drive away investors.

Council has been filling potholes with sand, which is easily washed away by rain or wind. The sand has also ended up blocking the city’s storm drains.