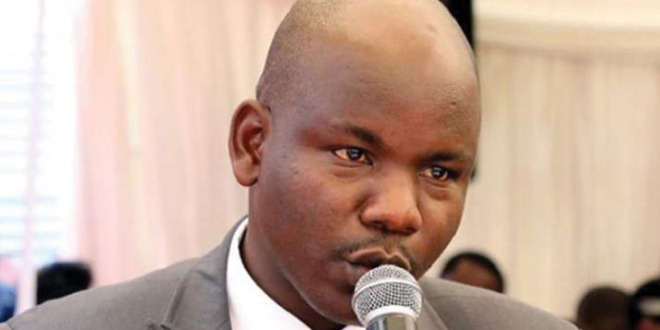 BULAWAYO City Council (BCC) has failed to construct new vending bays in residential areas after chasing away vendors from the central business district as a safety measure against the spread of COVID-19.

At the time, the council said it was targeting some of the bus termini in residential areas for use as vending bays.

However, five months after removing vendors from the CBD, there is little movement in the construction of the promised new vending bays.

As a result, the majority of vendors were now operating from open spaces and exposed to the vagaries of changing weather patterns, coordinator of the Bulawayo Vendors and Traders Association (BVTA) Michael Ndiweni said.

“Council promised to construct proper trading places under their decentralisation programme in townships, but we have not seen much in terms of what they have done,” Ndiweni told Southern Eye.

“We have not seen anything meaningful that is being done by council in this regard, hence vendors are now operating in open spaces in the townships under harsh conditions. All we want are decent trading places as promised.”

But mayor Solomon Mguni denied charges of taking vendors for a ride, saying council was still committed to building the bays.

“Some vendors that are on council database have been allocated new vending trading spaces in the residential areas. It’s a continuous process where we are also bringing on board the private sector to construct the new infrastructure for vendors,” Mguni said.

In December 2019, the BVTA presented its proposed sketched market models for consideration by the council.

“As an organisation, we have been urging our members to pay licenses so that we can build a strong case against council to be responsible perhaps in terms of service delivery but without these structures, there is no incentive to pay the vending licence fees,” Ndiweni added.

According to the BVTA, the majority of vendors and informal traders in Zimbabwe lack decent working spaces and are excluded in city planning and designing as this process is perceived to be a preserve of experts.