BCC workers down tools over poor remuneration and delayed pay 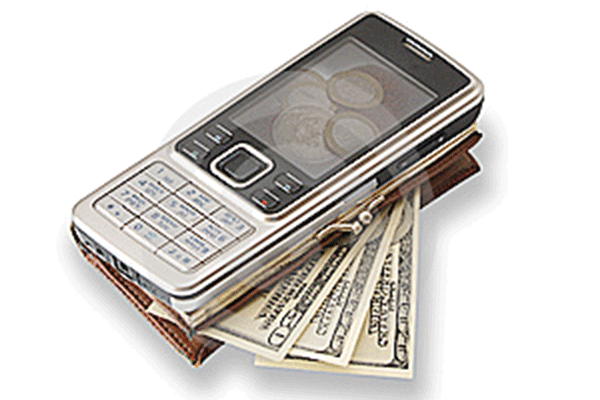 BULAWAYO City Council workers on this week staged a sit-in at their stations protesting over delays in payment of November salaries and poor remuneration.

“The workers struggle, their energy levels are so low that they are unable to perform their normal duties,” Sibindi said.

“The case in point is payment of November salaries and bonus on December 16.

“The employer later wrote a memo contrary to the works council resolution.

“The employer negotiated in bad faith and has grossly proved that in terms of priorities, workers’ salaries are at the lower table and workers have said it is enough.”

Sibindi said workers are paid a basic salary of less than $2000 when the poverty datum line was around $20 000 a month.

“Workers have decided not to work on December 17 and 18 but will report for duty and sit in demanding that the employer abides by the December 7 works council resolution and pay all workers November salaries plus bonus,” he said.

Bulawayo town clerk Christopher Dube said he was busy and referred questions to the director human resources Makhosi Tshalebwa who was not reachable on his mobile phone.

Last month, council workers threatened to strike over the same concerns but council ignored the threat.

The least paid BCC worker earns a basic salary of $1 900.

According to the Zimbabwe National Statistics Agency, the latest poverty datum line for an average family of five stands at $17 244.

In July, Dube admitted that council was struggling to pay its workers and providing effective service to its residents.

He said this was a result of council’s revenue declined by 80% at the beginning of the year.

According to a council report, of March, the local authority managed to collect $15 million, but revenue inflows tumbled to $3 million in April after the declaration of the lockdown.