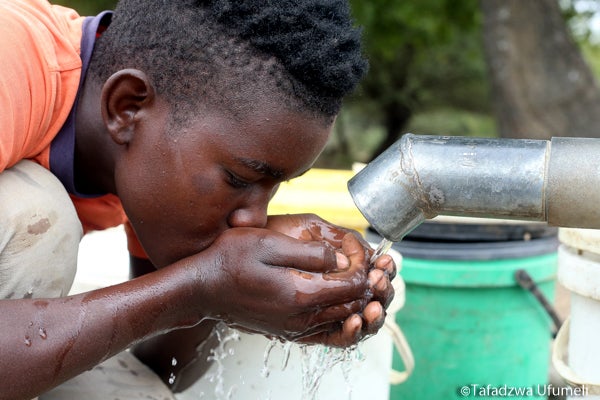 BULAWAYO council has expressed concern at the rate at which water levels in its supply dams are dwindling, with shortages set to worsen.

Residents have endured periodic water cuts blamed on low water levels at reservoirs due to several factors, among them lack of foreign currency to purchase water purification chemicals and electricity outages affecting the pumping capacity.

A council report shows that supply dams have also been dwindling, while a 48-hour water shedding regime implemented has not helped matters as residents were
still consuming over 170 megalitres against the recommended 130 megalitres per day.

“City fathers have also resorted to penalising residents who hoard the precious liquid or use more than the stipulated volumes per day.

“Discussion ensued and the deputy director for engineering services (water) explained that dam levels had dropped drastically and were at 47%.Consumption
demand was very high at between 155 to 160 megalitres per day.

“Previously, consumption was around 120 megalitres per day,” read the latest council report, in part.

“Water levels at Umzingwane were going down and the dam would be decommissioned in November 2019, just before the next rainy season. Water shedding would continue if no rains were received,” the report added.

“We are currently instituting water rationing, where we are saying our target should be in the region of 130 megalitres to 135 megalitres per day. We will
obviously review this, as we said Mzingwane Dam is likely to run out in October or November and for us to stretch to another four weeks, we might have to
tighten rationing and push ourselves into December, without having to implement very strict water shedding programmes,” BCC director of engineering services
Simela Dube said.